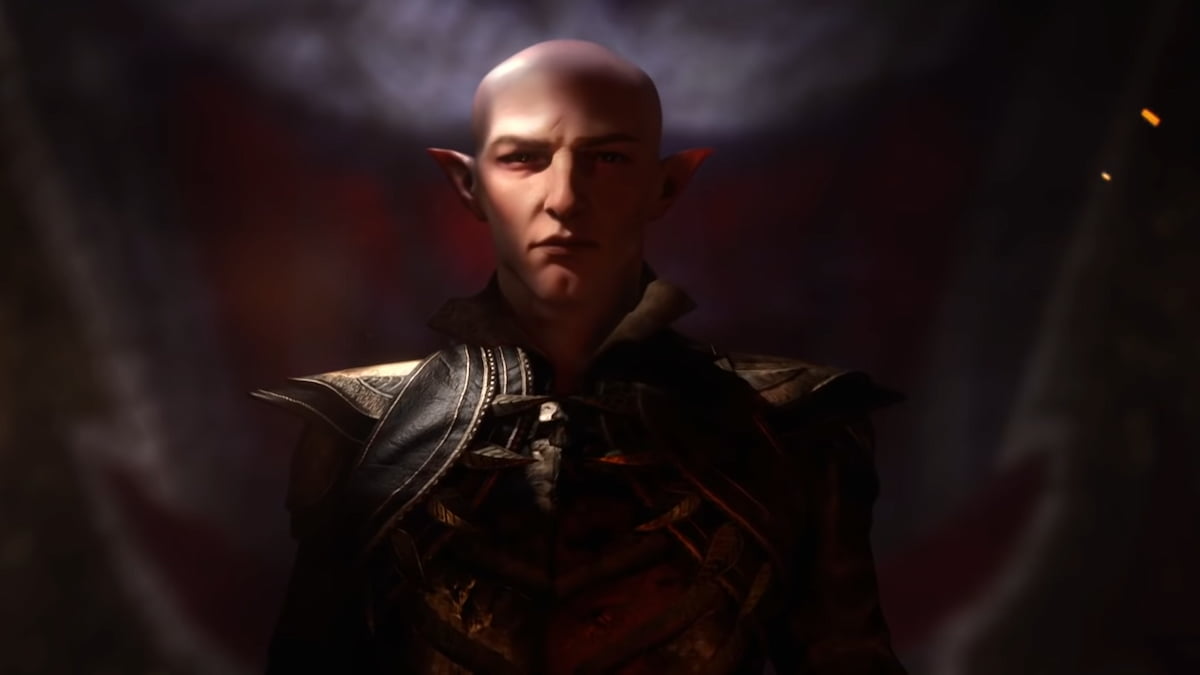 Image via The Game Awards 2020

Dragon Age contains many mythical creatures and deities throughout its mythology. Some of these creatures are divine, others demonic, and some are merely monsters trying to survive in a dangerous world full of magic and distrust. Many might have a big question in Dragon Age regarding the highly regarded Dreadwolf. What is the Dreadwolf in Dragon Age?

Who is the Dreadwolf?

The Dreadwolf, also referred to as Fen’Harel, is the Lord of Tricksters, the elven god of betrayal. It was the Dreadwolf that betrayed the Creators and the Forgotten Ones. The closest connection to real-world mythology would be considering the Dreadwolf similar to Loki, the Norse god of mischief. Although, many believe the Dreadwolf to be more of a god of rebellion.

There are multiple stories surrounding the Dreadwolf, such as he hunts down the souls of the dead across the fade or that the Dreadwolf visits dalish elves in their dreams. However, for those who played Dragon Age: Inquisition, Dreadwolf made a brief appearance in this game under the guise of Solas, a party member.

The Dreadwolf will likely be the primary antagonist of the fourth Dragon Age game. When we last saw the Dreadwolf in Inquisition, he looked like Solas while speaking with Flemeth. The two talked to each other, with Flemeth confirming his identity, before the two embraced, and the Dreadwolf seemingly stole her power.

In the Trespasser DLC ending, the Inquisitor and their party are looking to hunt down Solas, defeat him or save him from himself, depending on the player’s choices, and set their eyes on Tevinter Imperium to seek allies before going after him again. Should Dragon Age: Dreadwolf follow the ending of Inquisition’s Trespasser’s DLC, it will be the first time we have the chance to see Tevinter in a Dragon Age game.

With the Dreadwolf likely being the primary adversary in Dragon Age: Dreadwolf, it’ll be the protagonist’s duty to take on this elven god and stop them from whatever they’re planning to do. While we do not know his plans, given the legends, Solas is up to no good with the gods and will be there to support his people.