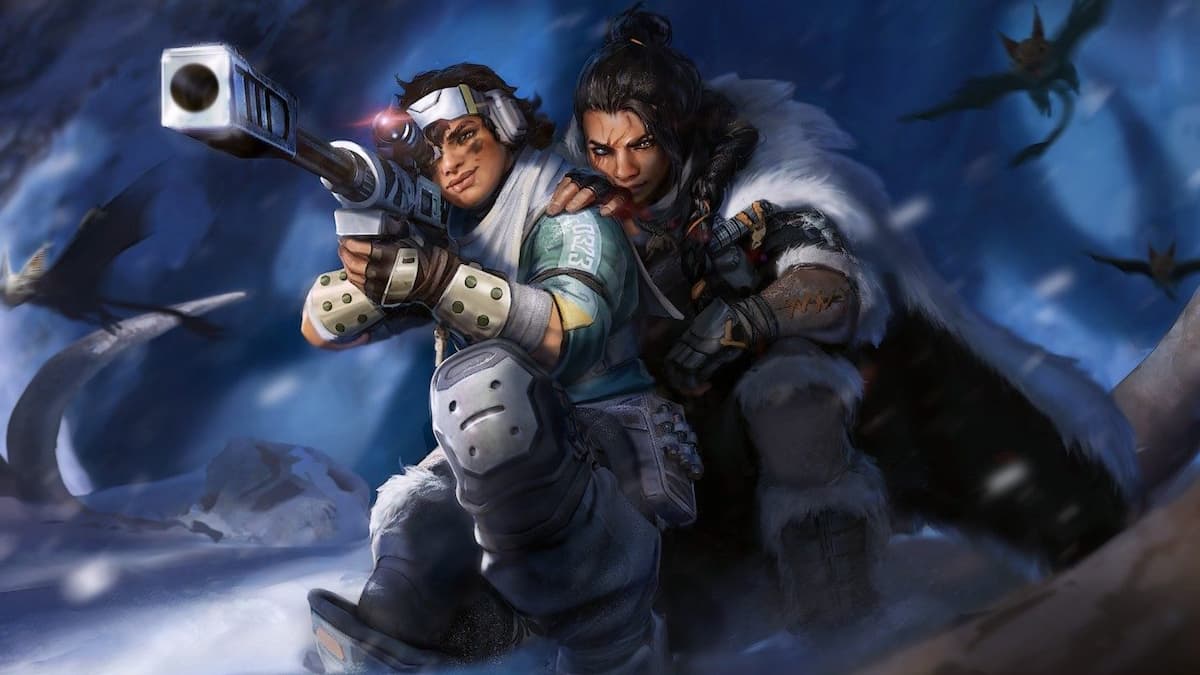 Vantage is joining Apex Legends, and she will be available for you to play starting in Season 14, Hunted. She leaked well ahead of her official announcement by Respawn Entertainment, giving everyone plenty of notice. With the official announcement out of the way, we’ve also learned about the voice actress playing this long-ranged hunter. This guide will cover the voice actress for Vantage in Apex Legends.

The voice actor for Vantage in Apex Legends

The announcement was shared by Respawn’s official Twitter account. The voice behind Vantage will be Natalie Cañiuzares. Cañizares has a handful of roles to her name, most recently playing in television mini-series, such as Vanessa in Friend Request, Kelsey in Couple of Spies, and she was the voice of Catherine in The Mitchells vs. the Machines.

Vantage, real name Mara, is a survivalist in the Apex Legends universe who endured the heavy cold of the ice planet, Págos, alongside her mother. She learned to live off the land and has the patience of a well-trained hunter. Her bat companion, Echo, will join her in the arena.

Mara discovered Echo inside a crashed prison ship, which mistook her for her mother, who was sentenced to life on the vessel. Unfortunately, the ship’s defenses attacked Mara, gravely injuring her, but her mother discovered Mara thanks to Echo. Because her injuries were too severe for Mara to patch up, she sent out the prisoner ship’s distress beacon and brought the authorities there, sacrificing herself to save Mara.

Now Mara is fighting in the Apex Arenas, likely on a journey to save her mother. Following Vantage’s formal announcement, her abilities have supposedly leaked, and they feature Echo using their signature echolocation to map out the arena. Vantage will also potentially have a passive sniper kit to learn valuable information about enemies, such as their shield rarity, team size, and distance from her.