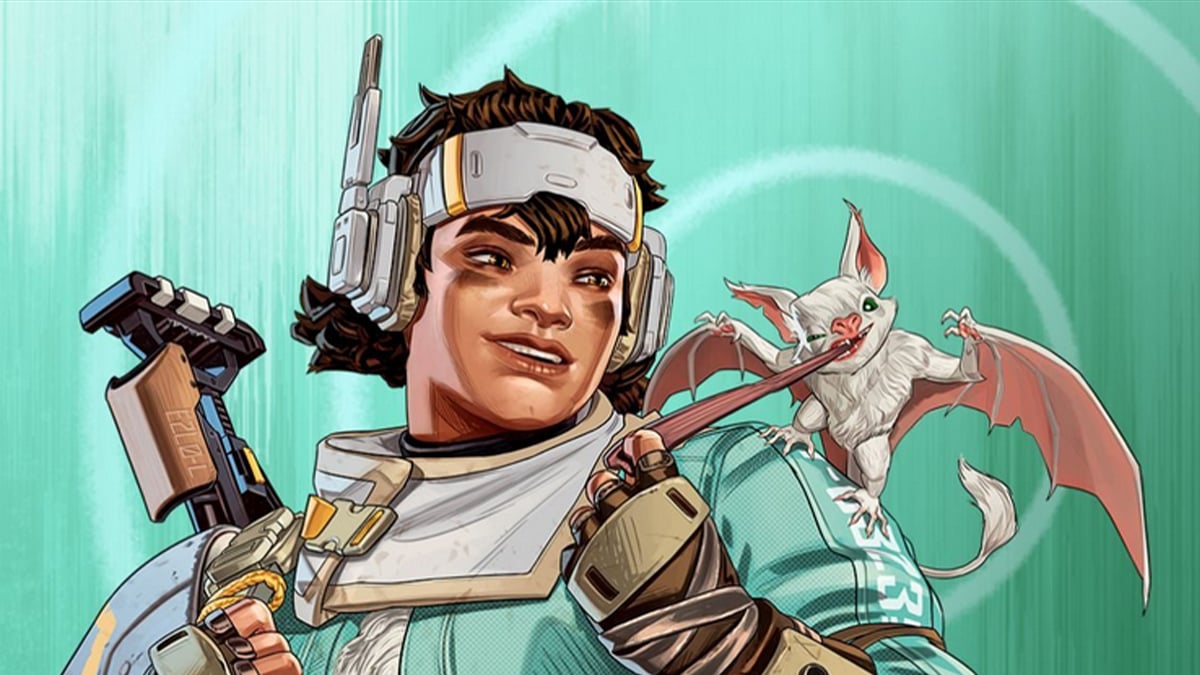 Apex Legends is full of interesting characters, from athletic amputee Octane to showboating trickster Mirage to fence-building engineer Wattson. Next up is the sniper Vantage, who will be joining the roster as part of Season 14: Hunted. We knew she was coming, and now we know her backstory and motivations too.

Vantage actually leaked ahead of her official reveal, but the new Stories from the Outlands cinematic gives us a great picture of the character. Vantage, whose real name is Mara, grew up on an isolated snow planet, occupied only by her and her mother. While hunting, Mara stumbled upon a crashed prison ship called the G.D.S. Vantage. Inside, she befriended a little baby bat, whom she later adopted as her pet and called it Echo.

She also learned that her mother is an escaped prisoner of this ship, and its security forces gravely injured Mara on her way out. Seeing her wounded daughter, Mara’s mother placed a distress signal in her hand — this is how she was eventually rescued and brought to the Apex Games. There, she’s competing under the same name as the ship, Vantage.

Vantage’s abilities were also leaked, so we have a good idea of how she’ll play. When aiming down sights or looking through a scope, her passive ability will display information about the target’s loadout. Her active ability actually sends Echo out into the battlefield, letting the squad launch to the little bat’s location. Finally, her ultimate scans and marks enemies, boosting the whole squad’s damage against those targets.

Before the leak, entries from Vantage’s diary were published on Twitter. This gives us more insight into Vantage’s dreams of meeting other people, making friends, and hunting new creatures. Specifically, she wants to hunt a Leviathan, the massive dinosaur-like walkers found in Kings Canyon. As promised on the Hunted page on the Apex Legends site, that map will be changing with Season 14 — sounds like the perfect opportunity for Vantage. The sniper rifle illustration at the end encapsulates all of her special abilities.

When we will actually get to play as Vantage is the last question, and the answer is quite soon. Season 14: Hunted begins on Tuesday, August 9. Vantage will arrive then, along with a fresh Battle Pass. Season 14 will also see the game’s level cap increase.