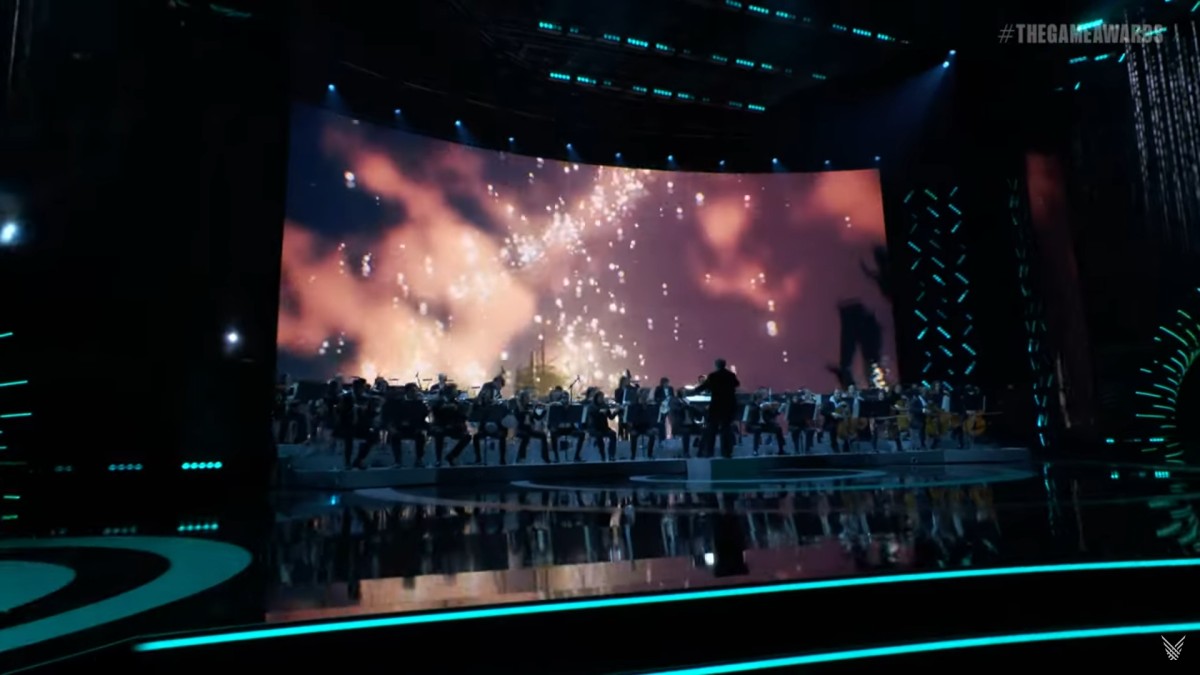 The Game Awards has brought us plenty of memorable moments from unlikely winners to exciting announcements. However, one figure stood out in particular during this year’s video game celebration. A flute player that was involved during the event’s staple orchestral presentation gave such an electric performance that it made him stand out from the rest of the talented musicians. Because of this, viewers everywhere have been asking the same question: who was the “intense flute guy?” Here’s what we know about this standout musician at The Game Awards.

The intense flute guy at The Game Awards, identified

The intense flute guy was none other than Pedro Eustache, wind synthesist extraordinaire. Born in Caracas, Venezuela, Eustache is an extremely talented multi-instrumentalist that specializes in brass and woodwind instruments who has also toured with noted film composer Hans Zimmer.

As is the norm with The Game Awards, an orchestra typically plays songs from the soundtrack of the five nominees involved in the Game of the Year category. The act started off strong with the orchestra’s rendition of Aloy’s Theme from Horizon Forbidden West.

Related: New The Lords of the Fallen trailer shows off a hidden world revealed by lantern’s light

The medley was then followed up by a song from Xenoblade Chronicles 3 called “The Weight of Life,” which is when the magic happened. A few seconds into the second song, Eustache started playing his flute so passionately that the sound reverberated out of each viewer’s screen and the melody burrowed itself into everyone’s hearts.

Though the rest of the song interpretations were amazing in their own right, it was already too late because the show had been stolen by Eustache’s show-stopping flute solo. Xenoblade Chronicles 3 may not have won the Game of the Year award, but its soundtrack definitely won our hearts, and it’s all thanks to the amazing talent of the orchestra and Pedro Eustache.