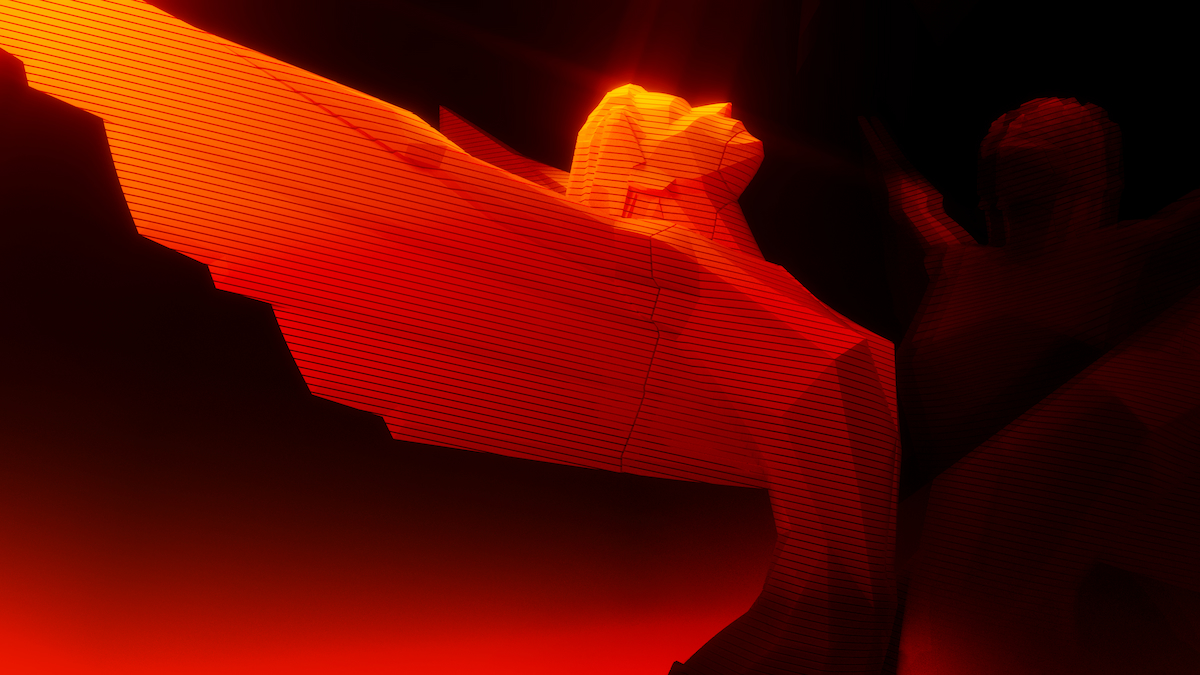 The Game Awards is a time to celebrate the many games released throughout the year, recognizing various development teams’ standout choices and hard work. Like any awards ceremony, a handful of odd things stick out. For The Games Awards 2022, following Elden Ring’s win for Game of the Year, a final word was shared before the developers left the stage but the group’s youngest member. Who was the kid at the end of The Game Awards, and what did he say?

What did the kid say about Bill Clinton at The Game Awards 2022?

First, we picked out what the kid said: “I want to nominate for this award for my reformed orthodox rabbi Bill Clinton.” These were his final words before everyone began to depart the stage. It does look at this moment that several security guards also reached out to grab him, bringing him off stage away from the FromSoftware team after this moment.

Related: Elden Ring takes Game of the Year, besting God of War and others at the Game Awards

However, it has been confirmed that the person who walked up on stage has been arrested for his actions, confirmed by Geoff Keighley the event’s host.

Supposedly, this could be his Twitter account, but we’re unsure. However, he has been connected to doing something similar at BlizzCon 2019, where he interrupted a World of Warcraft panel by shouting, “Free Hong Kong.”

Multiple sources have shared more information about this information. Jason Schreier shared a tweet where he has spoken to him and learned his name.

Before this, Paul Tassi from Forbes shared a breakdown of direct information he learned about the individual. He purchased a ticket from AXS and attempted to sit as close to the stage as possible. Bill Clinton is his hero, and he could think of no one better to dedicate the award to at that moment. The individual has played Elden Ring, thought it was a good game, and wanted to ensure he did not ruin Miyazaki’s moment by making his statement after everyone had finished speaking.

We’ll be updating this story as we learn more.