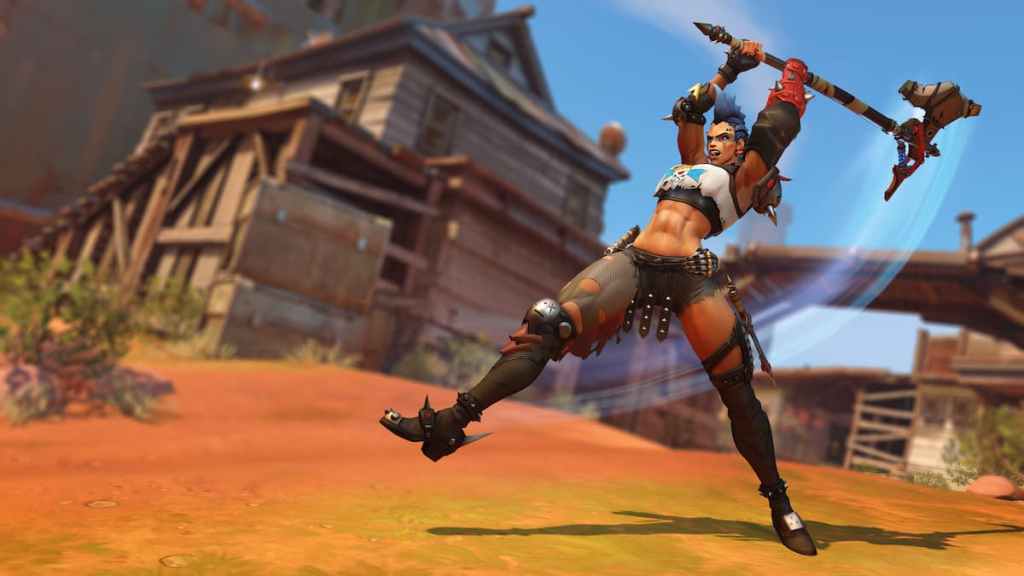 If you’ve struggled to get into Overwatch 2, you’re not alone. The launch of the highly anticipated game has been riddled with problems, but many players are reporting an issue with Battle.Net’s new requirement for a phone number. Not only have many players on a pre-paid plan had issues getting their phone numbers accepted, but the SMS Protect system that Blizzard uses also won’t accept VOIP numbers at all. If you’re not sure why VOIP phone numbers work for Overwatch 2, you’re not alone. Here is everything we know about the issue right now.

VOIP stands for Voice-Over IP technology, meaning that the phone line runs over the internet rather than traditional copper cables. This service is often used in offices because it adds features like local and network directories, conference calling, and call transfer and holding. While it generally is used in corporate environments, it can be useful in residential centers or homes that have a large number of rooms.

It appears that there is an issue in the way that Battle.Net accepts and stores phone numbers. As part of their SMS Protect feature to prevent players from switching accounts when they are banned, the system now requires players to include a phone number in their account. Players on pre-paid phone plans have also had issues, stating that they have been unfairly barred from playing the game because of this. VOIP users, who might be trying to play via their office account or simply because they have that system installed in their home, have also run into this problem.

The reason this has impacted VOIP users is unclear, but it seems to have to do with the way the SMS Protect system recognizes phone numbers. Because VOIP phones use a vastly different networking protocol from traditional phone lines, which run off of older PSTN protocols. Likely, the SMS Protect system can’t “talk” to VOIP lines in the way that it is expecting. This is frustrating and there is currently no permanent workaround at the time of this writing, but hopefully Blizzard will address this issue quickly.

The best solution for players having trouble getting their VOIP phone number to work in Overwatch 2 is to simply use another phone number if it is available. This can mean using a personal mobile phone if you’re playing at the office or using the phone number of a friend or family member who hasn’t registered it with Battle.Net yet since each phone line can only be registered to one account.