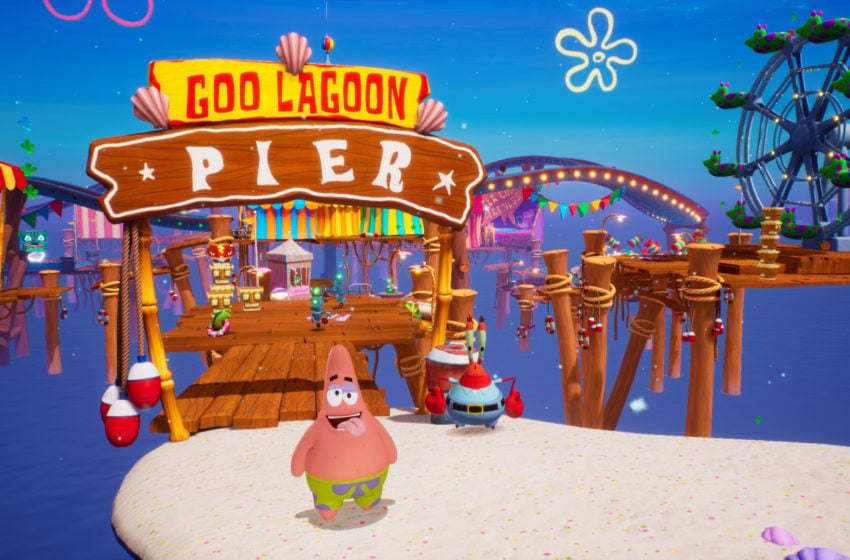 For fans of the SpongeBob SquarePants television show, you may be acutely aware of all the small details about it and have noticed the many references to episodes in the show in the SpongeBob SquarePants: Battle for Bikini Bottom Rehydrated video game. A noticeable difference is that Mr. Krabs’ voice actor, Clancy Brown, is not in the game, and another actor, Joe Whyte.

Whyte initially did the voice of Mr. Krabs and Mermaid Man for the 2003 version of Battle of Bikini Bottom. Brown did not provide his voice for the role, and the game’s developer THQ Nordic likely wanted to remain as truthful to the original game as possible. In doing so, they did not have Brown come back to do the voice lines for the money-loving Mr. Krabs, and likely used the original acting talents of Whyte.

THQ Nordic producer Martin Kreuch did an interview with Nintendo Everything to discuss creating Rehydrated. The interview veered toward keeping the voice actors from the original 2003 release, and Kreuch said, “The voice work from the original was spectacular. That feedback was universal from fans. We wanted fans to recall the game that they know and love to keep the nostalgia alive. This is an example of Purple Lamp’s approach to development. They embraced all the wonderful little details that were part of the original game, while at the same time adding little nods to the seasons that were aired after its release.”