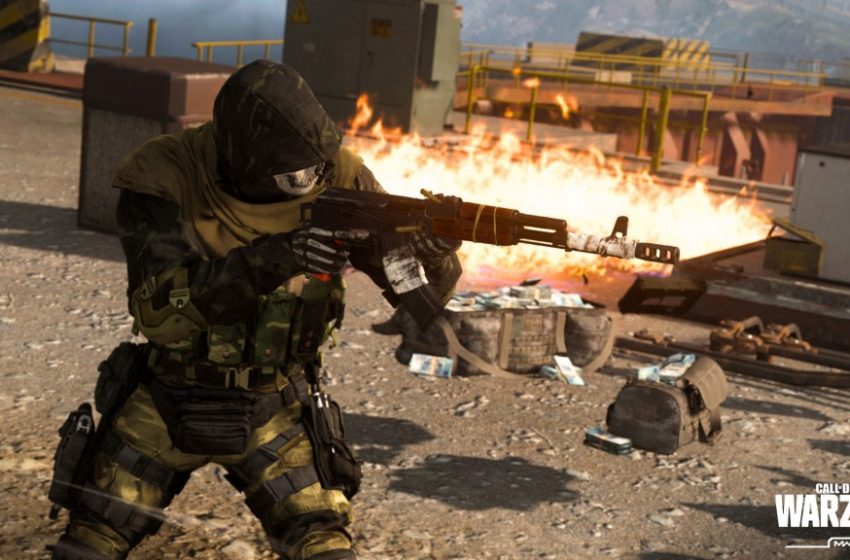 Originally, it was believed that Call of Duty: Warzone was going to receive a complete facelift, ridding itself of all things Modern Warfare – including your DLC and progression – to usher in a new era on the next-generation consoles. Losing all precious paid DLC would be an utter nightmare for those who’ve been so dedicated to the battle royale. However, it seems the Black Ops Cold War iteration of Warzone on PS5 and Xbox Series X/S isn’t afraid of allowing previous current-gen content into the game.

What transfers over to next-gen Warzone?

In a press release posted after the show, Activision calmed all big Warzone spenders by noting that next-generation battle royale players will be able to transfer all of their DLC and progression from their current platform. This includes weapons, operators, equipment, cosmetics, and anything else earned or paid for on PS4 or Xbox One.

However, with some digging, we’ve found that CP, the in-game currency, is only attached to the console you paid for it on. So, we urge players to spend this before diving into their new consoles.

What if I change my brand of console?

Activision didn’t clear up the question as to if this is still possible for those looking to switch brands of consoles (i.e., PS4 to Xbox Series X/S or Xbox One to PS5). However, that may be because the answer is a simple one.

Players can currently take advantage of cross-progression, which lets you use the same character on Xbox One and PS4. This is all thanks to the Activision account needed to play Warzone, which holds all of your in-game content. So, as long as you remember your password for the account, it is highly likely that you won’t lose any DLC or progression for betraying your current console brand.

What’s most telling, and really unspoken of, is the idea that gun skins can be transferred. With this in mind, it appears that Warzone will continue to have Modern Warfare guns, even after Black Ops Cold War themes take it over.