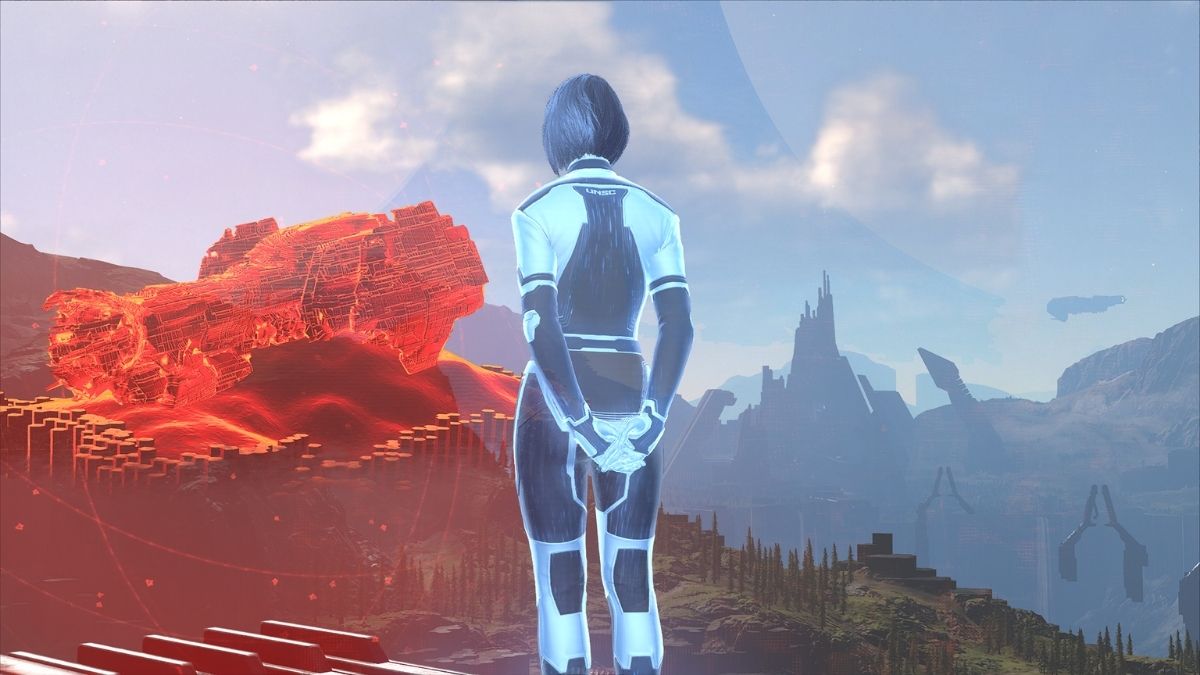 Halo Infinite is a step in a new direction for the series in many ways. From changing the campaign to be more of an open world experience to adding in new equipment like the Grappleshot, there are many new territories for this game to reach. While Halo has never had campaign DLC in the past, will that change with Infinite?

As of this writing, we have no official confirmation whether Halo Infinite’s campaign will or will not have DLC. As stated above, this is not an area Halo has ever ventured into before, but the game is set up to be more of a platform than any other entries in the past. We know the multiplayer will be supported for a long time to come.

Of course, Halo is not ending any time soon, and if you have finished the main story in the campaign, you know a new threat has been alluded to called The Endless. During the game’s launch, Microsoft even trademarked Halo: The Endless. Whether this is a story expansion or a future sequel is impossible to know as of now.

Speaking speculatively, using the name “The Endless” does seem to match up with “Infinite,” and we have already mentioned the multiplayer being supported for a long time into the future. The big question is how 343 Industries would handle it. On one side, it could be a Call of Duty situation where Warzone is updated and moves forward with each new entry in the series. On the other, it could be similar to Assassin’s Creed Infinity, where that game is intended to be constantly updated with new areas.

Hopefully, 343 will let us know what the plans are going forward soon.