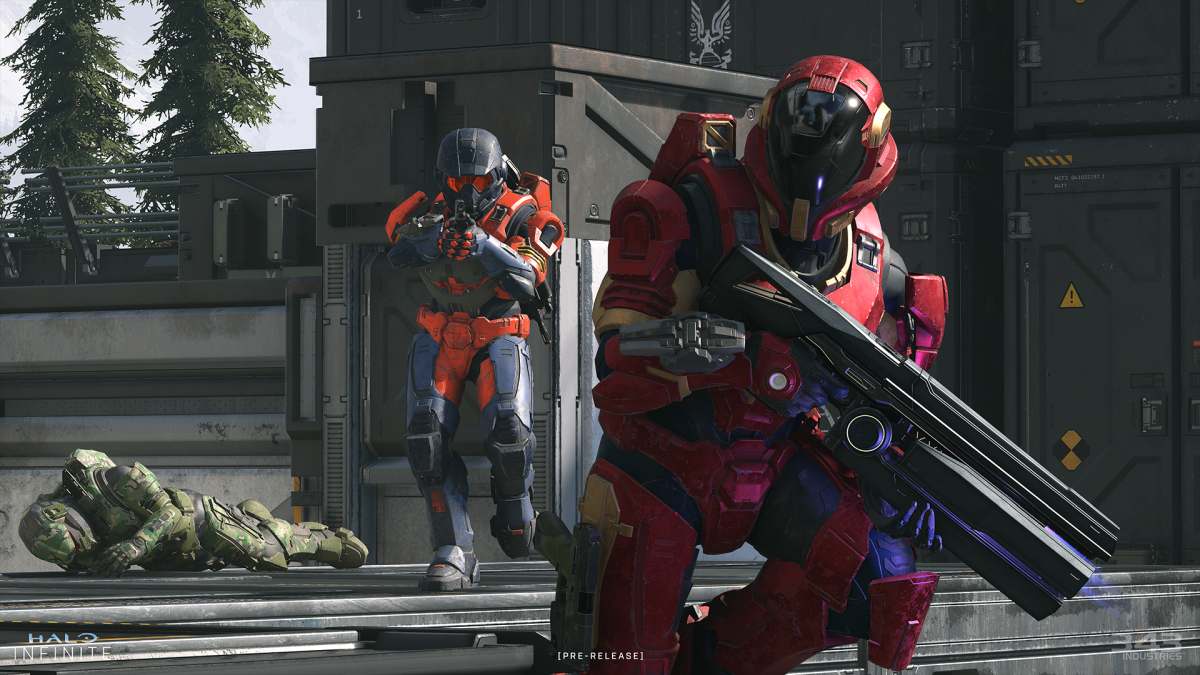 On December 3, Microsoft filed a trademark application for the term “Halo: The Endless.” Some observers have interpreted this as hinting at a potential Halo Infinite expansion or another type of addition coming to the franchise in the future. Microsoft is yet to make an official statement about either possibility.

The Endless are a newly introduced alien faction that is described as even more of a threat than the Flood. The Endless play a large role in the Halo Infinite campaign narrative, although they remain off-screen for its duration. Given how much attention they are given, only to be left out of view by the end of the Halo Infinite campaign, it is hard not to speculate that they will act as the centerpiece enemy in an upcoming continuation of the story.

It’s important to note that this particular trademark filing could also not lead to anything, especially not in the near future. Companies that hold the reins to large intellectual properties and ongoing franchises like Halo often file preemptive trademark applications they don’t have fixed plans to act on. Microsoft snagging “Halo: The Endless” at this moment in time doesn’t necessarily mean anything with that name is currently in the works.