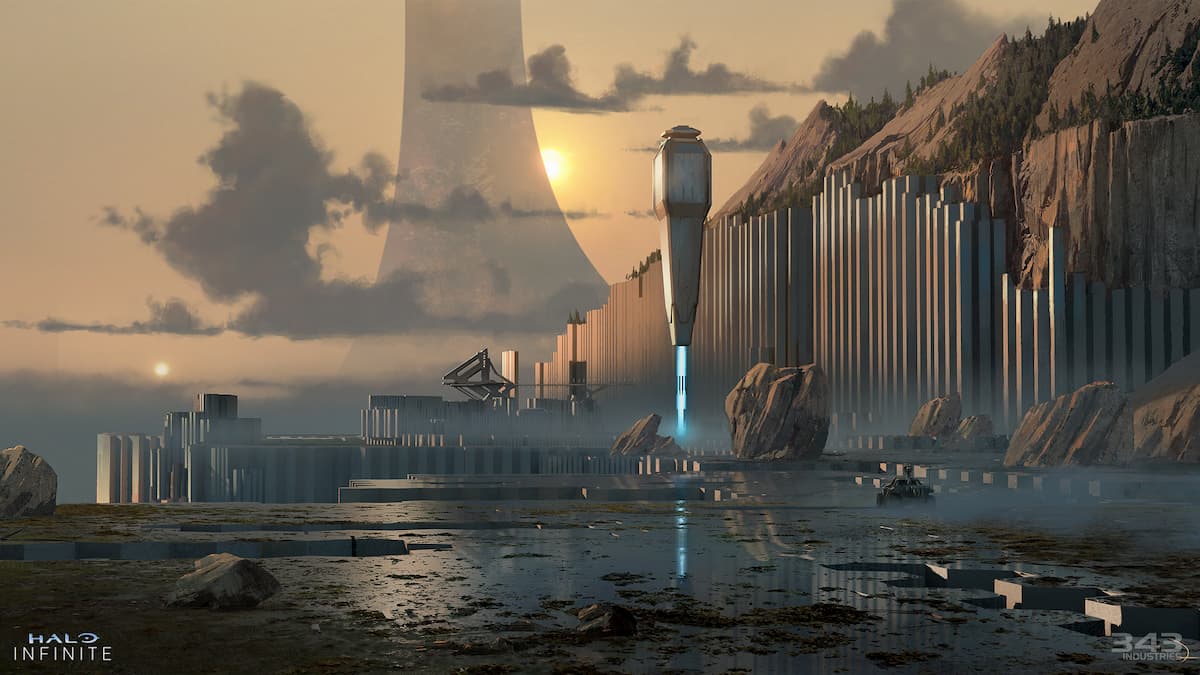 Halo Infinite will be coming to Xbox consoles sometime in fall 2021, and Microsoft is looking forward to sharing the project with fans. The game will be available across multiple Xbox platforms, such as the Xbox One, Xbox Series X, and available for PC players. Microsoft has confirmed that Halo Infinite will not be sliced into separate communities. All players can expect to play with one another through crossplay, letting console owners play alongside those on a PC.

The details were announced in an Xbox post where Microsoft went into detail about the future of PC gaming in 2021. You can play Halo Infinite on your chosen platform and continue to play with your friends. The company also doubled down on supporting players by sharing that Halo Infinite will also feature cross progression, along you to jump from your PC to your Xbox and continue where you left off.

PC players can also expect various features added to their experience, such as support for ultrawide and super wide screens, triple key binds, and advanced graphical options that an Xbox console normally doesn’t have in the settings. There will be added support for a Halo Infinite PC player to customize their setup and choose the best settings that fit the hardware they’re using.