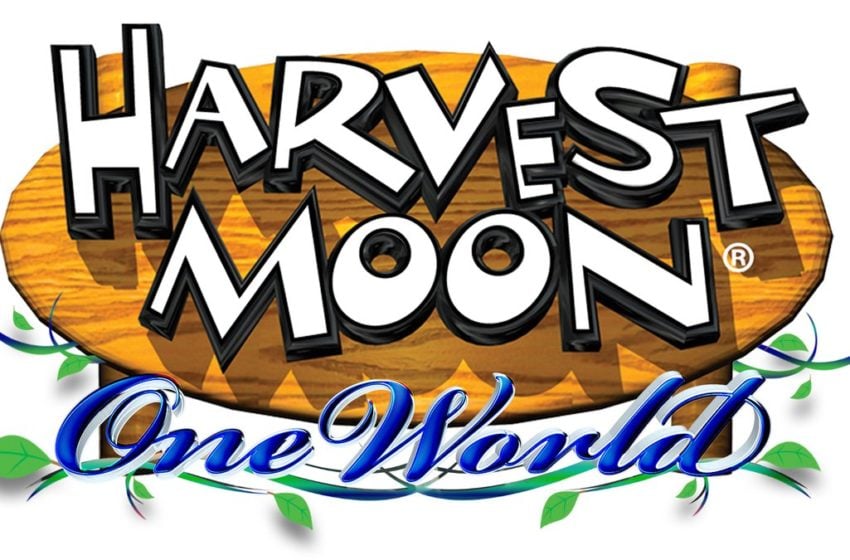 Harvest Moon: One World will release for the Nintendo Switch. You can expect it to release sometime in autumn 2020, but that release date is not a definitive stamp. It could change depending on a variety of factors, but developers Rising Star Games are actively working on it and it is in active development.

With a new Harvest Moon title coming to the Nintendo Switch, many players may be curious to see if they can speculate at the details of a multiplayer mode coming to the game. Right now, if you visit the Harvest Moon product page on the Nintendo Eshop, it does not delve into specific details about the titles, and the missing information also includes anything about a multiplayer for the game.

Given the history of the franchise, a majority of the titles have been singleplayer focused. Most of them have not featured a multiplayer system, and players have usually had to rely on themselves for progressing through it. The concept of the new game is to have players exploring various environments and setting out to learn about the entire world, from the beaches of Halo Halo to the snowy mountains of Salmiakk. You can expect a large environment to investigate along the way, while also planting plenty of crops.

Unfortunately, we don’t have a clear answer. If developer Rising Star Games wishes to try to leverage the Nintendo Online Subscription system, it certainly could. The subscription allows all those who own a Nintendo Switch connect to others who also have the service, and it could be a fun way to provide more depth to an already thriving and massive title.

We’ll learn more details in the future, and we’ll update this guide accordingly when we learn definitive details from the development team.