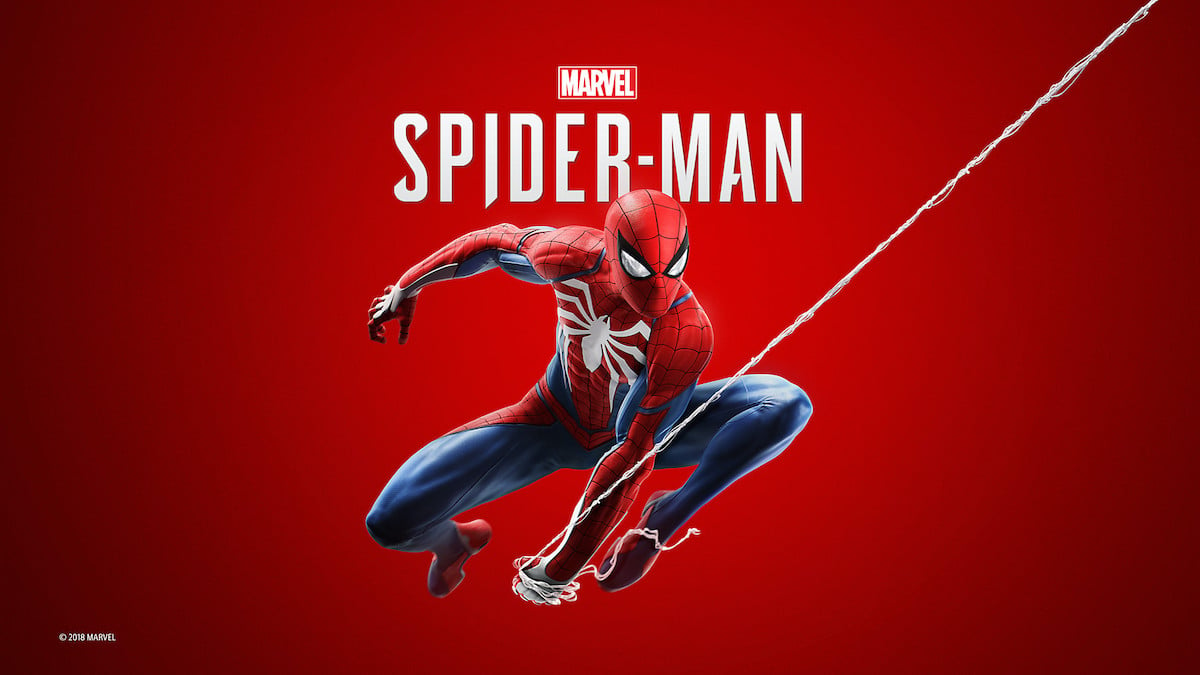 Owners of the PS5 Ultimate Edition of the Miles Morales game will be able to play Marvel’s Spider-Man: Remastered, which will come with many graphical enhancements. As Insomniac Games describes it on the PlayStation Blog, this remaster will feature completely updated art assets. The remaster will showcase improved character models and animations, as demonstrated by what Insomniac calls “our new, next-generation Peter Parker,” which sounds robotic and sinister without context.

The PS5 version of Marvel’s Spider-Man will also have ray-tracing, ambient shadows, improved lighting, a larger number of NPCs, a larger draw distance, and an optimized performance mode that targets 60fps. This remaster will take advantage of the PS5 hardware, with the SSD providing “near-instant loading,” enhanced 3D audio, and DualSense controller features such as haptic feedback.

In terms of content, Marvel’s Spider-Man: Remastered on PS5 will include the main campaign and all three parts of The City That Never Sleeps DLC. There will also be three new Spider-Man suits, new photo mode features, and new trophies. Unfortunately, PS4 owners will not be able to upgrade to the PS5 version of the original Marvel’s Spider-Man for free — the remaster is only available for those who buy the Ultimate Edition of Marvel’s Spider-Man: Miles Morales on PS5.