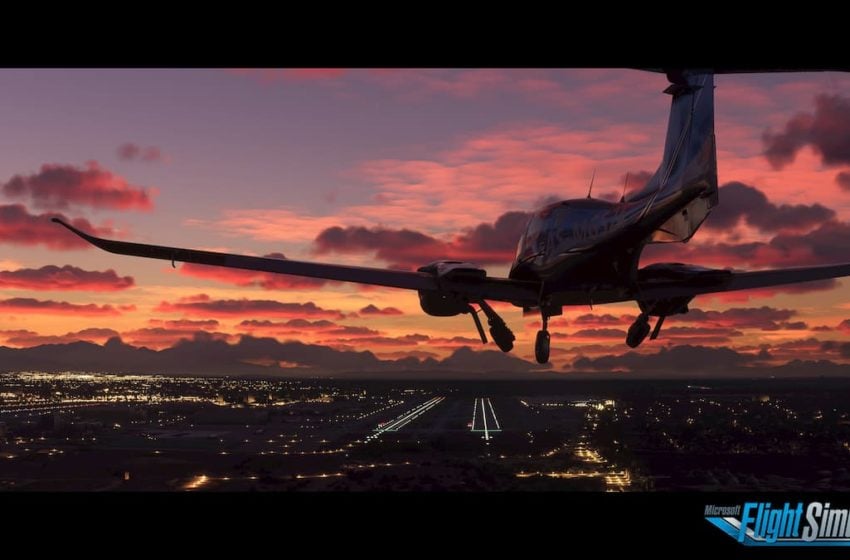 Fans of the Microsoft Flight Simulator franchise were excited to learn that the return of the series finally has a release date, at least on one platform. Microsoft took to Twitter to let everyone know that it will be launching on PC and Xbox Game Pass for PC on Aug. 18.

While this is very exciting for PC players, the fact that the Xbox One version of the game is not mentioned raises the community’s eyebrows. No worries though, the console version is still set to be released.

Looking at the Flight Simulator FAQs, Microsoft says they will “share more information regarding the Xbox release in the future.” While not confirmed, this could set up an announcement at the Xbox Games Showcase on July 23rd. They could potentially be looking to separate PC and console news, given that event will mainly focus on the upcoming Xbox Series X.

As of this writing, we have no release date for the console version of Microsoft Flight Simulator. Regardless, whenever we get that announcement, we will update this article with any crucial information.