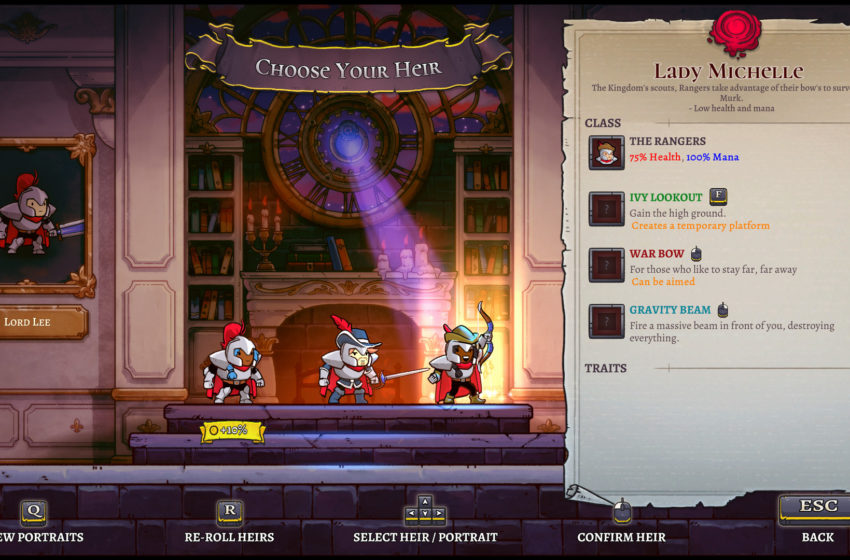 The first Rogue Legacy was a roguelike where after your death, your ancestor attempted to storm the castle to avenge your loss. Your ancestor would come with some genetic differences and sometimes complications. These traits included being color blind, having dextrocardia, a hypochondriac, tunnel vision, or even dementia, making them insane to control. The list went on. Rogue Legacy 2 will have plenty of the same traits, giving your children who attempt to avenge you the chance to do better than you had. The game comes to PC on August 18, but when does it arrive for consoles?

When we learn the exact date of Rogue Legacy 2’s arrival to consoles, we’ll be updating this page. We hope it becomes widely available across all platforms, but it may be staggered out. The first Rogue Legacy came to PlayStation nearly a year after the PC release, and then Xbox One in 2015, and Switch in 2018. Hopefully, due to the game’s proven popularity, we can see it come to all players much sooner.