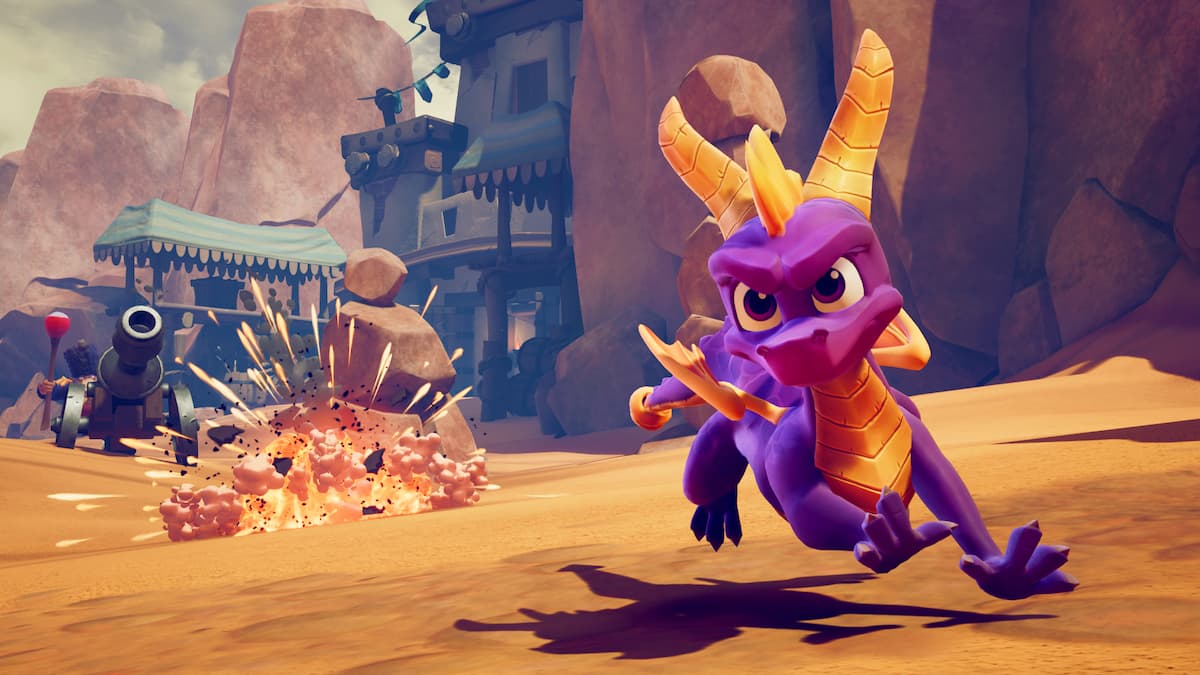 Image via Toys For Bob

Alongside the news that Microsoft is set to acquire Activision Blizzard in an immense deal, there are undoubtedly tons of questions floating through your head. Among the many particulars will likely be the future presence of the many beloved gaming franchises that make up Activision Blizzard’s catalog. Among the series that could potentially make the jump is Spyro the Dragon, but will it be an Xbox exclusive in the future?

As of this writing, there is no concrete information on which Activision Blizzard franchises will become Xbox console exclusive games in the future. Most recently, Spyro the Dragon returned to the gaming spotlight with the Spyro Reignited Trilogy in 2018, which was a remake of the original three games released on the original PlayStation.

Speaking speculatively, if there is a new Spyro the Dragon game coming in the future, we would wager that it would be an Xbox console exclusive that also releases on PC. Looking at the similar Zenimax and Bethesda deal, a couple of high-profile games have appeared on PlayStation because of previous deals made before Xbox acquired them, but new titles like Starfield are going to be exclusive to Xbox. With no Spyro game announced currently, that would not fall under that circumstance.