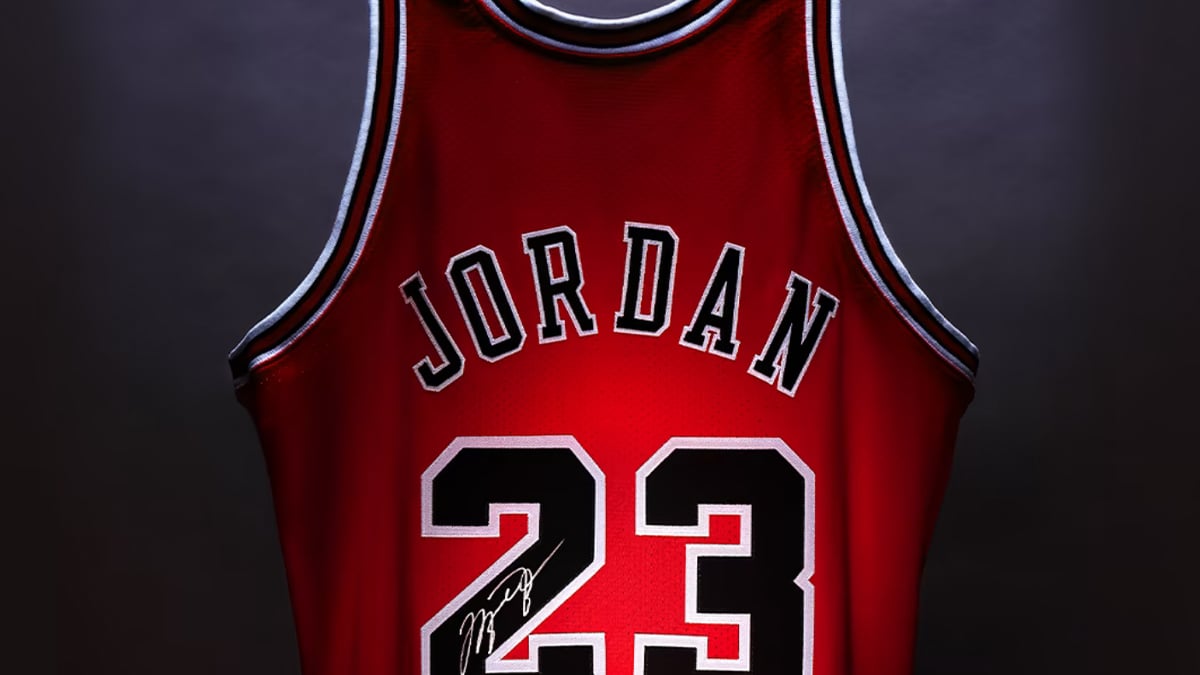 NBA 2K23 is coming this fall to consoles and PC, and this will be the third game to receive a “next-generation” version of NBA 2K. Even though this is the third year and next-gen has essentially become current-gen, several platforms are still receiving old-gen versions of sports games. That’s expected for older platforms like the PlayStation 4 and Xbox One, but what about the PC and Nintendo Switch? Here’s what we know about those versions.

Let’s start off with the Nintendo Switch version of NBA 2K23. While the platform will once again receive an edition of the simulation basketball franchise, the Nintendo Switch edition will not include the current-generation engine of NBA 2K23, but instead the old-gen one. And it’s fair to say that NBA 2K23 will look a lot like NBA 2K22, at least based off of pre-order descriptions.

Per Best Buy‘s description, NBA 2K23 users will be able to embark on a journey aboard a “spacious cruiseliner equipped with pristine courts, scenic views, and a boatload of rewards for you and your MyPLAYER to enjoy.” This certainly sounds like the cruise ship setting that housed The Neighborhood for NBA 2K22.

As for the PC, that edition will also feature the old-gen edition and not the current-generation version that the PlayStation 5 and Xbox Series X will receive. This news might seem a bit surprising, especially since many gaming PCs should be able to run the current-gen version without any problems. Nonetheless, it appears that The Neighborhood will be returning the PCs for NBA 2K23.

In the FAQs for NBA 2K23, 2K Sports did acknowledge those who are wondering whether the PC or Switch could receive the current-gen version at any point. 2K stated that this issue is something that the developers are passionate about and will continue to investigate its feasibility for the future. For now, the focus is on ensuring that the Xbox Series X and PS5 versions are optimized and that the experience is fresh for those who are on other platforms.