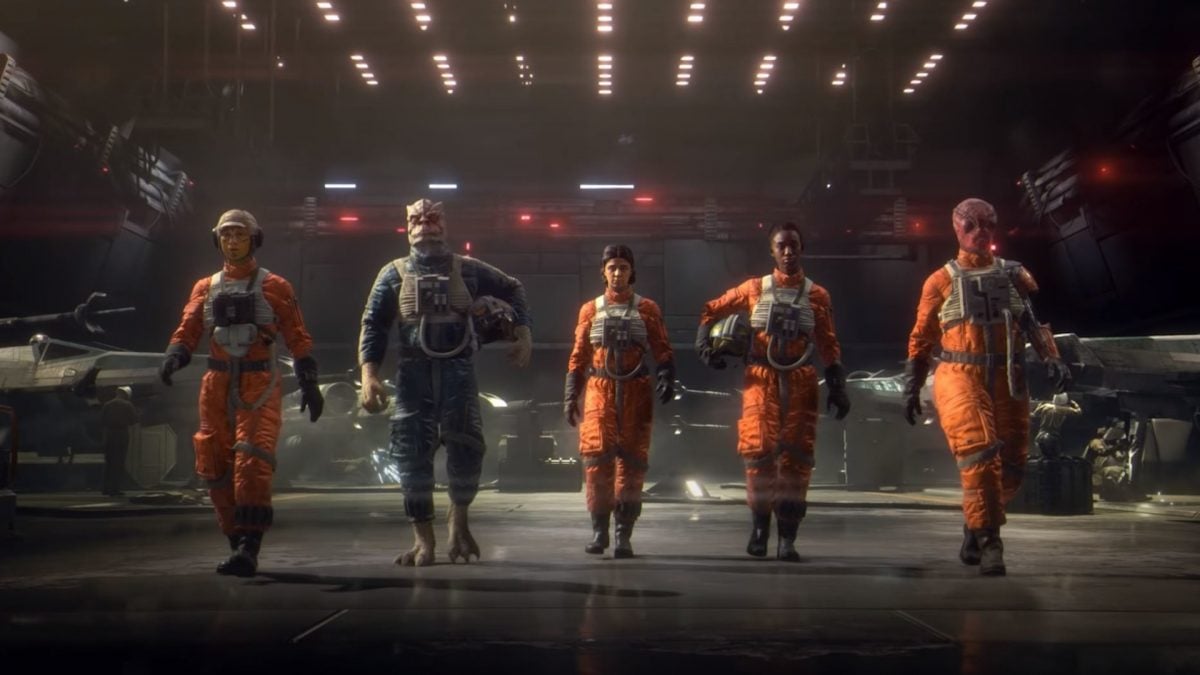 Star Wars: Squadrons has taken flight, and fans have been busy immersing themselves in EA Motive’s space combat FPS since its October 2 release. By now, any eager fans should have completed its single-player campaign, and be enjoying the frenetic game modes that Squadrons’ multiplayer component has to offer.

However, you may wonder if there will be any future expansions, single-player or multiplayer, coming to Star Wars: Squadrons. That could come in the form of story DLC, extra maps, new multiplayer game types, or other content. So, will there be DLC for Squadrons at any point?

Right now, there are no plans for Squadrons to receive any form of DLC. The game will receive regular patches that stabilize gameplay, iron out bugs, and other updates, but there are no concrete details on actual expansions.

In an interview with Polygon back in June, EA Motive creative director Ian Frazier revealed that producing DLC for Squadrons wouldn’t be “impossible,” but confirmed that there were no plans in place to ask players to stump up more money than the game’s retail price.

“What we’re trying to do is trying to make a game that’s a little bit old school and it’s mentality,” Frazier said. “You give us your $40, we give you the game. It is a fully self-contained experience. It’s not, ‘Well, okay, here’s part of the game and the rest of it will be out next week’. No, it’s the whole game. So at this point, we’re not talking about live service or DLC or anything else.”

That will be disappointing for some fans to hear, but as Frazier says, never say never. For now, all of the content in Squadrons is what you will get.