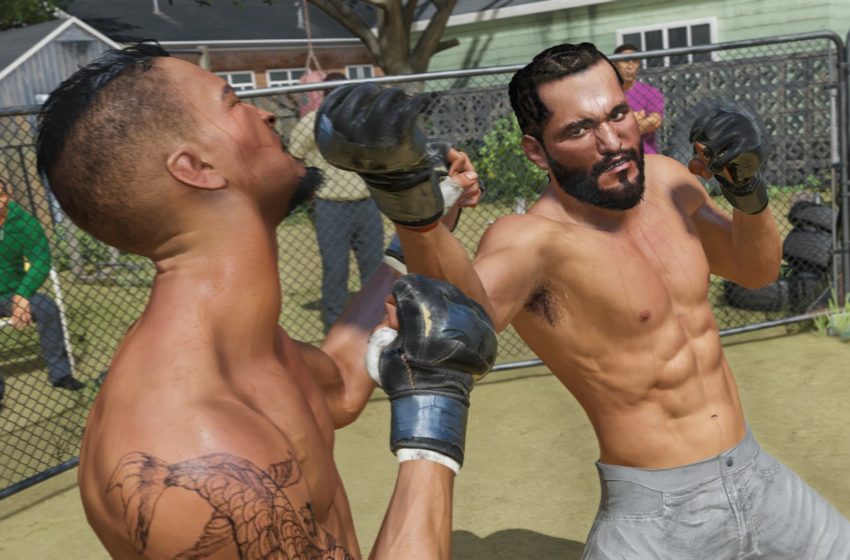 UFC 4 will be launching globally on August 14 for the PlayStation 4 and Xbox One. If you are wondering if the game will be available to play on PC, then we have some bad news for you.

In a letter from Brian Hayes, the Creative Director of UFC 4, it was announced that there were no plans to bring UFC 4 to either the PC or the Nintendo Switch at this time. This basically means you shouldn’t expect the game to end up on those platforms, ever. As we move from the current console generation into a new one, it is best to assume that any extra resources would be used for potential PlayStation 5 and Xbox Series X versions of the game.

It’s bad news for PC gamers, but when it comes to EA Sports games, most of us will be used to getting the short end of the sticks by now. PC tends to either not get releases of EA Sports titles, or else get saddled with inferior versions of the game, or just bad ports.

For everyone who will get to play the game, as lots of people out there own consoles and PCs, you can expect some changes in the upcoming title compared to previous entries. Changes have been made to the career mode to, making more logical ties between the advancement of your fighters skill set and the things you train in between bouts. UFC 4 will also introduce a new grappling system, with a assist feature for people who are new to the genre, and want a little help when it comes to dealing with the complexities of the ground game in MMA.

UFC 4 certainly seems to be moving in the right direction, but we will need to wait until the next installment of the series to see if we will finally get the game on PC.