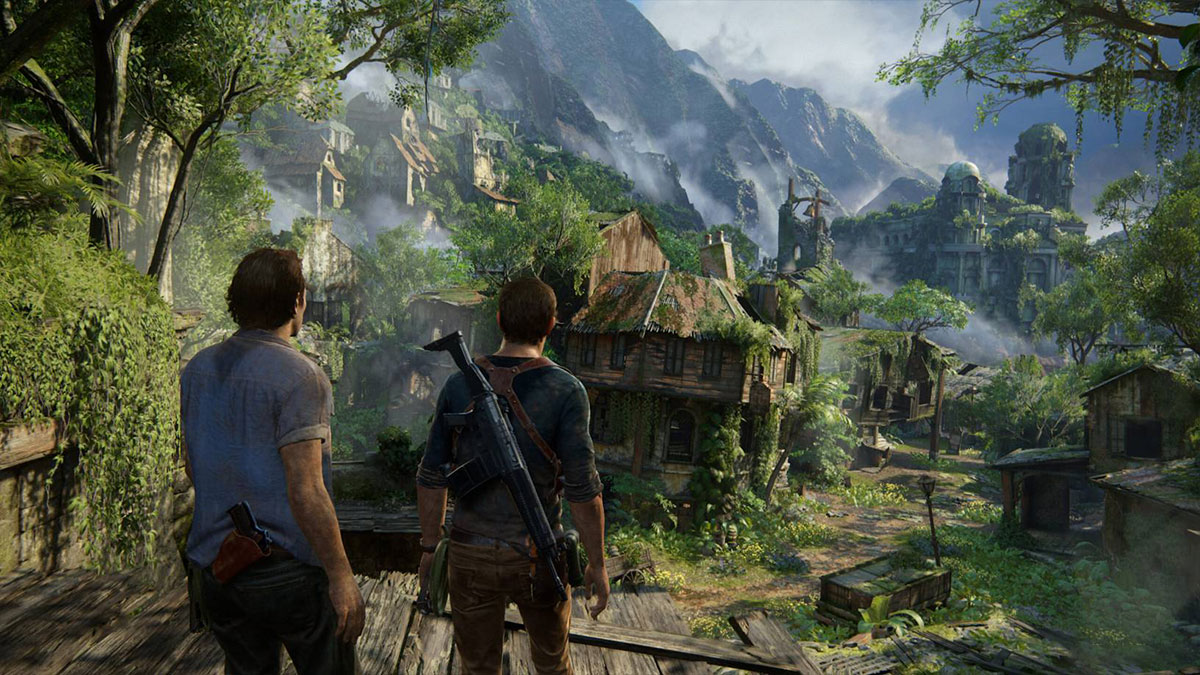 The newly announced Uncharted: Legacy of Thieves Collection is a two-in-one game package that includes Uncharted 4: A Thief’s End and the standalone DLC chapter Uncharted: The Lost Legacy. That sounds like a nice combo, but will you be able to play it on PlayStation 4? Those were both PS4 releases originally, after all.

Unfortunately, the answer is no; the Legacy of Thieves Collection is only slated for PlayStation 5 and PC. However, as detailed in the PlayStation Blog announcement, those who played the original releases have an opportunity to upgrade. If you’ve purchased Uncharted 4, The Lost Legacy, or the digital bundle that includes both on PS4, then you’ll be able to upgrade to the Legacy of Thieves collection on PS5 for a $10 fee when it launches. This applies whether you purchased them physically or digitally, but note that you’ll have to insert the PS4 disc every time you want to play the PS5 version — that means you can’t use the PS5 Digital Edition for the upgrade, as it has no disc drive.

The collection is available both physically and digitally. It’ll cost you $49.99 when it launches on PS5 on January 28, 2022. It’ll be heading to PC later next year. There’s no upgrade available there, as this will be Uncharted’s debut on Steam and the Epic Games Store, but Sony promises more information “pertaining to the PC launch as we head into 2022.”