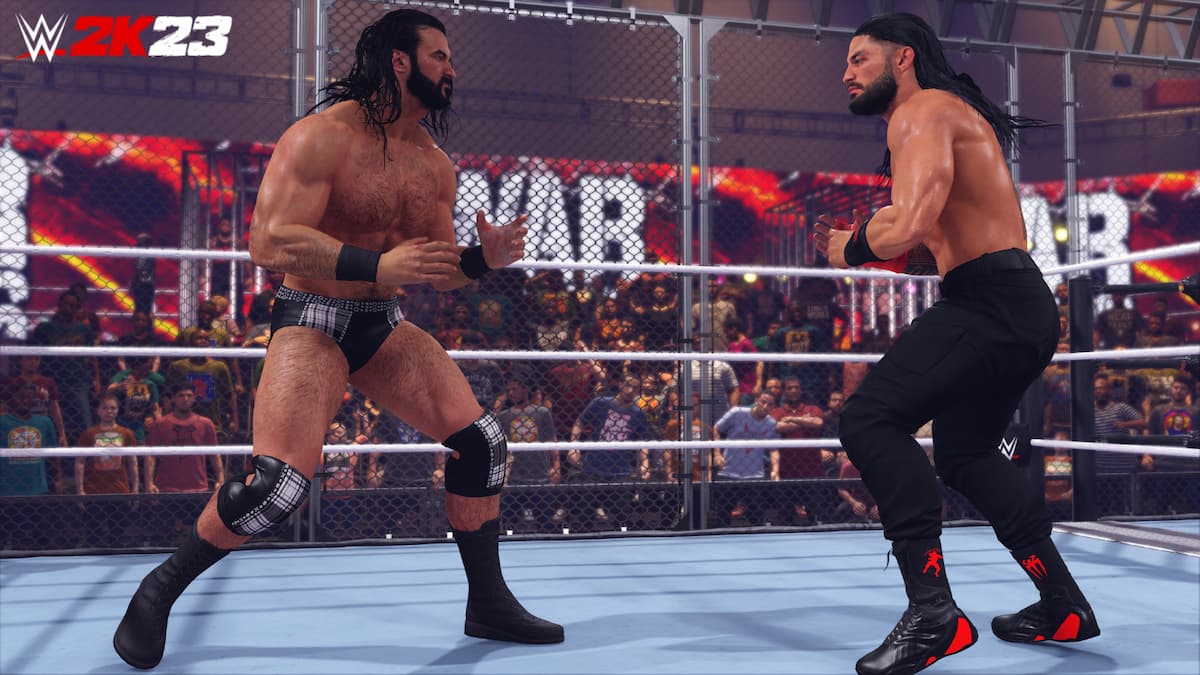 It’s a question that gets asked often given the state of sports and combat games over the past few years: will the next edition of WWE 2K be available on the Nintendo Switch? While some franchises like NBA 2K, MLB The Show, and FIFA have Switch versions, others like PGA Tour 2K, Madden, and UFC don’t. The last WWE-branded wrestling game to be released for the Nintendo Switch was WWE 2K Battlegrounds in 2020, but will that change for 2023? We have an answer for that question.

Related: When is the release date of WWE 2K23?

Will WWE 2K23 be available for the Nintendo Switch?

This will mark yet another year in which a WWE 2K video game will not be available for the Nintendo Switch. WWE 2K22 did not receive a Switch version, and that’s not the only occasion in which that occurred. In the history of the WWE 2K franchise, just one title from the series — WWE 2K18 — was released on the platform. Unless you count the arcade-style WWE 2K Battlegrounds, that’s it.

With a next-gen console rumored to be on the horizon, it’s quite likely that a WWE 2K video game won’t be available on the currently aging and underpowered Nintendo platform until that actually takes place. It makes sense, given the presence of “next-gen” technology and the advancement of gameplay engines and graphics over the past few years that the Switch struggles to keep up with.