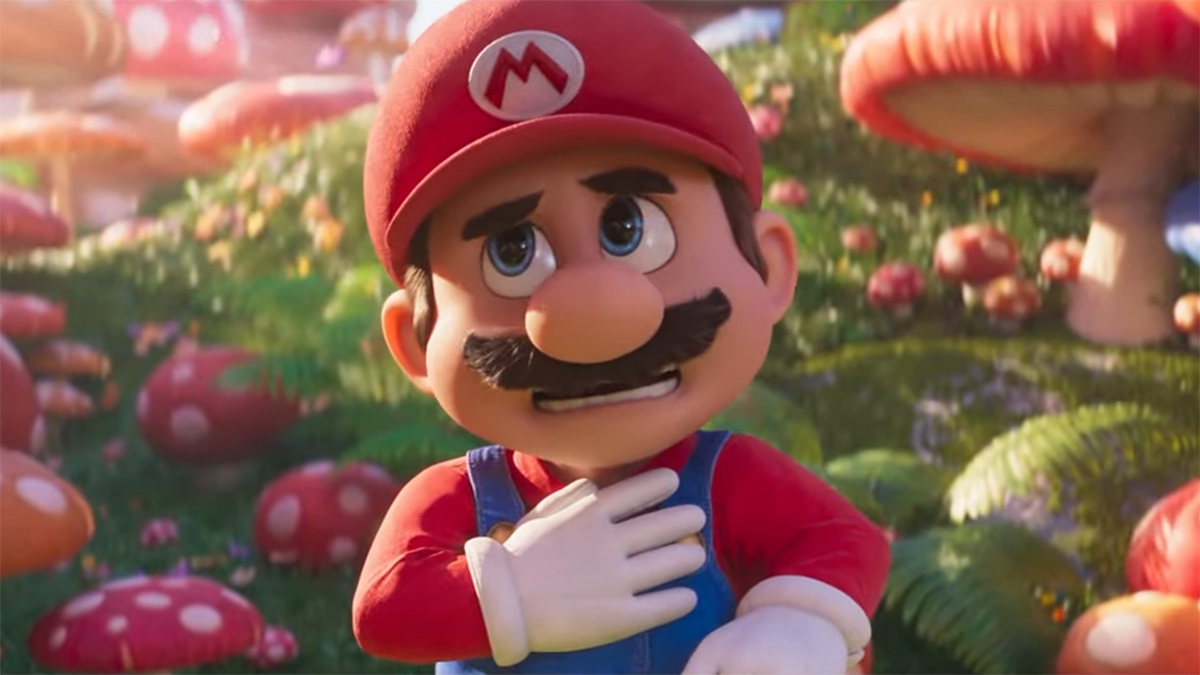 Yoshi is one of the most iconic Mario characters in the franchise but has been suspiciously absent in the early promotions for The Super Mario Bros. Movie. Yoshi is Mario’s constant companion and has been a mainstay in the Mario series since Super Mario World, yet fans are concerned that the lovable dinosaur will be missing out on Mario’s second big-screen adaptation. Is a Mario movie really a Mario movie without everyone’s favorite ridable dinosaur?

Is Yoshi in The Super Mario Bros. film?

Yoshi wasn’t listed among the cast of characters when the film was first announced. The character did not appear in the first teaser trailer for the movie, but eagle-eyed fans were able to spot a hint of the character in the teaser poster for The Super Mario Bros. film. A green spotted egg can be seen on Mario’s left, right below the Antique store sign, and next to the blue Toad on the poster. Yoshi notoriously pops out of green spotted eggs in the games.

The teaser poster is the first hint of Yoshi being in the film. Yoshi is not the name of a singular character but rather a whole species. The Yoshi species is non-verbal, only grunting or pouting. Since Yoshi doesn’t really speak, he wouldn’t need a celebrity voice actor, which explains why he wasn’t listed when the cast for the movie was first announced.

The Super Mario Bros. Movie is a computer-animated feature film produced by Illumination, the same studio behind the Despicable Me and Minions film franchise. The film will be distributed by Universal Pictures and stars multiple iconic characters from the Mario video games. The film features an-all star voice cast that consists of Chris Pratt as Mario, Anya Taylor-Joy as Peach, Charlie Day as Luigi, Jack Black as Bowser, Keegan-Michael Key as Toad, Kevin Michael Richardson as Kamek, Seth Rogen as Donkey Kong, and Charles Martinet in an unspecific role. The movie is set to release in theaters on April 7, 2023.