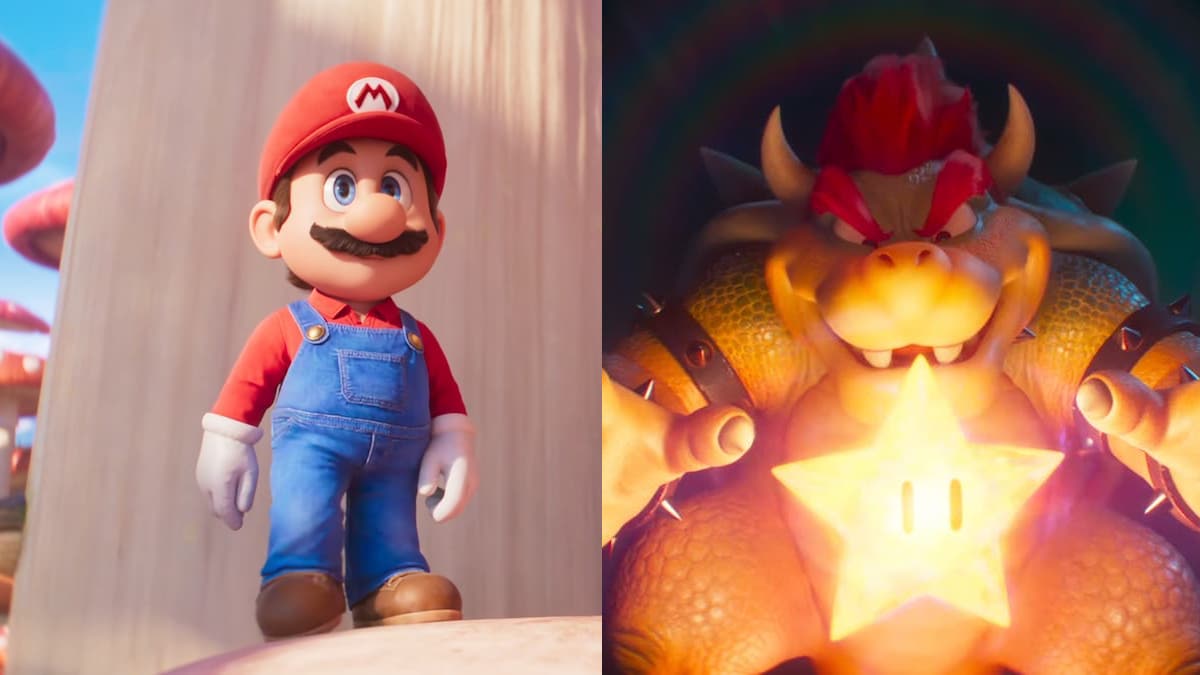 We got to check out the first footage of the upcoming Super Mario Bros. Movie featuring Chris Pratt as Mario and Jack Black as Bowser has premiered. It showed off a terrifying Bowser as he leads his Koopa army against another defenseless kingdom. The trailer also gave us a good idea of Black’s performance as Bowser and how King of the Koopas will enact his quest for world dominance throughout the movie.

In the trailer, we see Bowser’s Koopa army leading an assault against a penguin stronghold, with meager defenses like snowballs to defend themselves. Needless to say, they were decisively dealt with, and it gave us a good chance to see Bowser unleash a fiery assault against the iceberg stronghold. Surprisingly, it looked like the movie planned to depict Bowser as a terrifying opponent rather than a comical adversary to face off against Mario.

Although the footage showed quite a bit more of Bowser than it did Mario, we still caught a glimpse of him and Pratt’s voice for the character, with a quick look at Toad and Luigi, played by Keegan-Michael Key and Charlie Day, respectively.

It was a brief trailer that highlighted many of the characters in the upcoming movie, but what may surprise many fans is that it didn’t look or sound immediately horrible. When the cast for the upcoming was initially announced, many were beside themselves that they cast Pratt as Mario, and several had choice words about hearing Seth Rogen would be cast as Donkey Kong. Despite these initial thoughts, the trailer shown didn’t live up to the nightmarish hype many believed it would.

We’ll have to wait for the actual theatrical release of this movie for our final judgment, but the trailer leaves a solid first impression for any skeptics. The Super Mario Bros. Movie will be coming to theaters on April 7, 2023, in North America, then on April 28, 2023, in Japan.