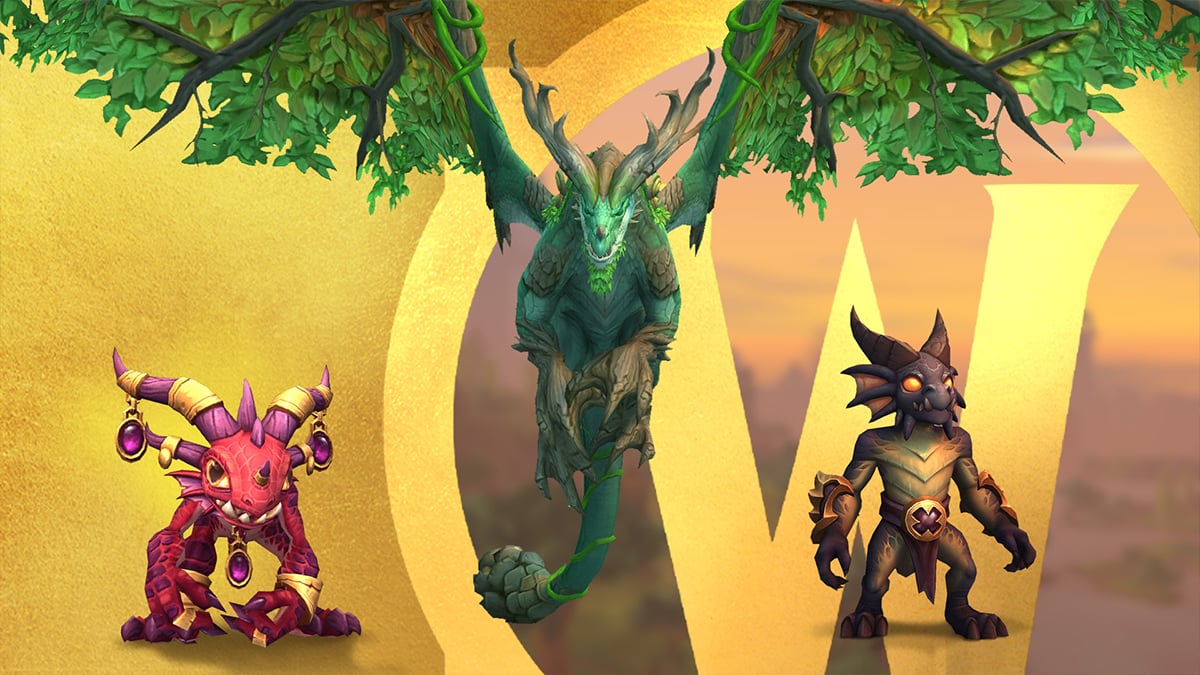 Dragonflight is the next World of Warcraft expansion, and it’s bringing a whole bunch of draconic content to the MMO. This includes the new Dracthyr race and its unique Evoker class, customizable dragon mounts, and a whole bunch of new zones to explore on the Dragon Isles. Preorders for the expansion are available now — check below for all the details on those.

How to preorder World of Warcraft: Dragonflight

Pre-purchasing (as Blizzard calls it) the Dragonflight expansion is simple: head to the official page on Battle.net. You’ll be able to buy it for yourself, send a copy to someone else as a gift, or add the expansion to your wishlist for later.

Related: How to sign up for the World of Warcraft: Dragonflight Beta

The next question is what version of Dragonflight you’re going to get. There are three editions to choose from: Base, Heroic, and Epic. The Base Edition, priced at $49.99 USD / €49.99, includes Dragonflight itself, but nothing else beyond the general preorder bonus — more on those in a moment. Heroic Edition will cost you $69.99 USD / €69.99, and it includes a level 60 character boost, a Tangled Dreamweaver mount, and a Murkastrasza pet. Finally, the Epic Edition is the priciest, at $89.99 USD / €89.99. It includes all the previous stuff, plus the Timewalker’s Hearthstone effect, Diadem of the Spell-Keeper head transmog, five color variants of the Wings of Awakening back transmog, and 30 days of game time.

No matter which version you preorder, you’ll get at least one bonus: buying any of the three gets you a Drakks pet. From there, some of each version’s unique bonuses will be available ahead of the Dragonflight launch. According to the World of Warcraft Twitter account, the character boost, Dreamweaver mount, Wings of Awakening transmog, 30 days of game time, “and more” will be instantly available upon paying for the expansion.