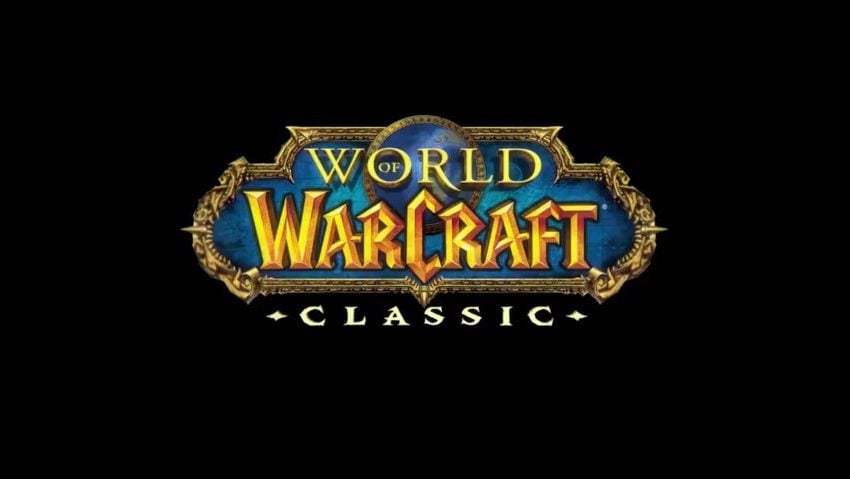 Leveling in contested zones is often the same as leveling in controlled zones until it suddenly isn’t anymore. If you’re playing on a PvP server (which most are), in addition to mobs you need to watch out for opposing faction players.

This is where the Local Defense channel becomes more than just a luxury but a valuable tool. If you’re getting ganked by some Orc Rogue or something, call for help.

This is not a PvP guide, but more a guide to staying alive in PvP areas, which may sometimes involve throwing down with another player, while still getting your leveling done efficiently.

First, let’s take a quick look at the areas themselves.

Hillsbrad Foothills (20-31) and Ashenvale (19-30) are your lowest level contested zones. There is technically not any reason to ever venture as their levels overlap with the higher level controlled zones for each faction, but let’s face it. Eventually, you’ll get bored and at least give the areas a try. Hillsbrad, in particular, is infamous for being a hotbed of fast and brutal PvP activity, with Alliance and Horde quest zones sitting at opposing sides of the area.

Ashenvale is dangerous even to high-level players not just for PvP, but for the dangerous high-level Elite green dragon enemies that spawn in some areas. While you’re in Ashenvale, be sure to stop by Blackfathom Deeps (22-32) to scratch that dungeon crawling itch.

While Hillsbrad and Ashenvale are semi-optional, Thousand Needles (24-35) is not. Primarily Horde controlled, any new area is going to be highly valued by that faction, and it’s level range is very useful for filling in gaps from leveling in the Barrens. Alliance players probably want to avoid this one as much as possible, since it will be densely populated by Horde players much of the time.

Stranglethorn Vale (30-50), Desolace (30-39), and Arathi Highlands (30-40) are your next stops. Stranglethorn is going to be a dip in, dip out, come back later sort of area. You’ll especially be dipping in and out if you want to participate in the Gurubashi Arena PvP events or the fishing contest. This area has a small number of quest givers with a huge number of quests, most of which are neutral aligned.

Desolace is another area likely to be hotly contested; there are two major quest hubs here, one for each faction. It is also the home of Maraudon (30-39), a neutral dungeon, so be on your toes.

Even more than Desolace, Arathi Highlands is a PvP hotspot, with all the makings: a quest hub for both Alliance and Horde, perfectly arranged to be almost uncomfortably close together.

Once you’ve leveled out of or gotten bored of these areas, the Badlands (36-45) and Tanaris (40-50) should be your next stops. The former is simply a great place for Horde players to hammer out quests quickly, while the latter contains a dungeon in Zul’Farrak (40-50), always nice to see in an area.

Completing one of these areas should natural lead you into either Searing Gorge (43-56) or the Burning Steppes (50-59) depending on how efficiently you’ve been leveling up to now. Both areas contain one entrance to a side of Blackrock Mountain, with the Searing Gorge side being in the 43-56 level range and the Burning Steppes side being slightly higher level (50-59). The former is also a bit of a pain to access, especially for Alliance players, but it’s got to be done at some point.

The Felwood (47-54), Un’Goro Crater (48-55), Western Plaguelands (46-57), and Winterspring (55-60) are likely to be your last big quartet of hotspots for leveling, all containing excellent quests to blitz through for both factions. PvP is likely to come in waves in these areas depending on which faction is online more at the time. Scholomance (43-57) is a good dungeon to take the edge off in the Western Plaguelands.

The Eastern Plaguelands (54-59) are a good capper, taking you the rest of the way to 60, and providing access to Stratholme (54-59) as a multi-tiered dungeon. This is also where Naxxramas will appear in Phase 6 (and final) of Classic’s development, making this the perfect thematic end to your journey as well.

Now that you have a rough idea of the route you want to take, it’s a good time to take a brief look at how your playstyle may change in contested areas.

First: you may want to party up to more. At lower levels being in a party drastically slows your leveling in many instances, but the time taken up by dying may offset the advantage of getting extra experience from monster kills.

Second, have a good idea of what your most efficient spells are; what casts quickest and in what order they should be cast. If you need to defend yourself, fighting players is more difficult for mobs; many tactics don’t work on someone that thinks.

Third, have an idea of your matchups. Who is your class best at fighting, and worst? Knowing that leads into four:

Fourth, always be aware of your surroundings. Don’t get ambushed, and always have an escape route. Running away also typically takes less time than dying.

Keep these in mind, and even if you’re not a PvP master, you should be fine.