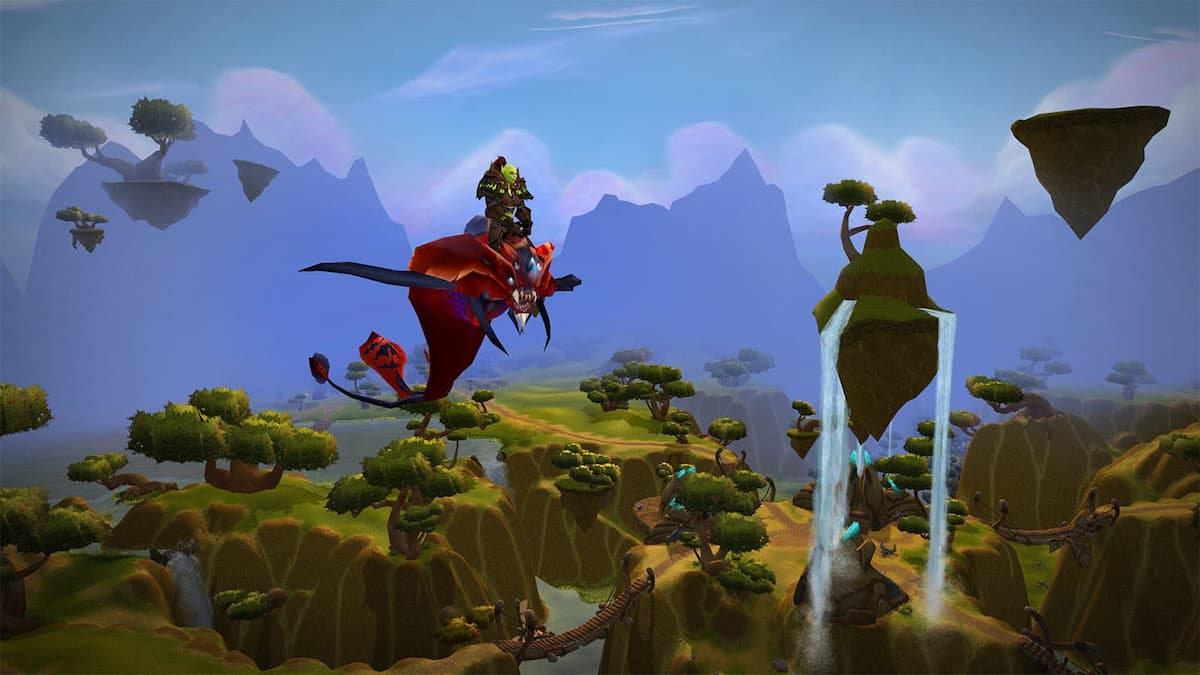 Mining is one of the many professions you can learn in World of Warcraft Classic. The profession is a great way to generate gold while you level if you want to sell the ores on the auction house. Plus, if you pair it with either blacksmithing or engineering you can greatly reduce the cost associated with those professions by smelting your own bars. To level the profession up, you’ll need to work your way through the different ores, a big change from modern WoW where you can mine any ore in the game to level. If you need some help knowing where to go, we have you covered.

Because of how starting zones are sectioned off by faction, you can’t go to the same place as the Horde if you’re playing on the Alliance. So, if you want to stay safe, make sure to stick to the starting zones. Here, you’ll find plenty of copper nodes, along with the odd tin node in certain zones.

For reference, that means sticking to these areas: Darkshore, Dun Morgoh, Elwynn Forest, Loch Modan, and Westfall. We’ve found that nodes tend to spawn around the outside edges of each zone, particularly by rocky areas or coasts. Settle in on a rotation that lets you quickly loop through the zone and you should be finished with this segment in no time.

Just like the Alliance, Horde players want to stick to their starting zones at the start of the leveling process. That means heading to either Durotar, Mulgore, Tirisfal Glades, The Barrens, or Silverpine Forest. The first three are very copper-filled, but you’ll start to pick up more tin nodes in The Barrens and Silverpine.

Again, stick to the edges of the map and try to make a loop around whichever zone you choose. This should set you up well.

Once you’ve finished out the initial levels, it’s time to move to contested areas. We’ll break each tier down by the ore you’re looking for and give you a quick idea of which zone to head to. As always, the important part here is to settle on a path and stick to it until you’re ready to move on.

That should get you to max level fairly quickly. Make sure to either sell your ore or smelt it into bars to help with your other professions.