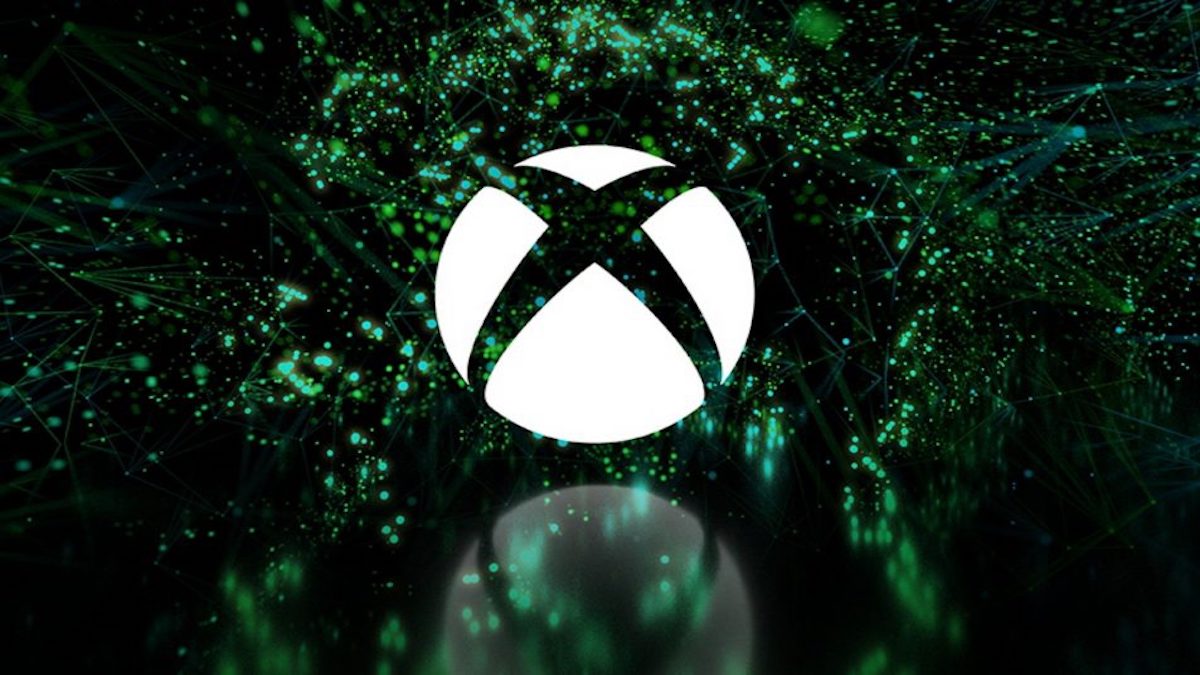 There’s nothing more frustrating than running into an error code with your console. After all, don’t you want to start up a game without having that sort of problem? But they do pop up every once in awhile, usually due to something outside of your control. This could range from a problem with Xbox Live to a server issue with the specific game, too, in the most extreme case, something with the console itself.

We’ve broken down some of the more common error codes found on the Xbox One consoles below, as well as solutions on how to alleviate them when available. If push comes to shove, there’s always contacting Xbox Live Support for further assistance in case there’s a bigger problem at hand. That said, follow these steps for the codes first to see if the problem can be solved.

Where do I find this error code?

When you usually run into an error, you’ll see the code designated with your system information, as pictured below. It could also pop up in bigger print, depending on the severity of the issue. It’s relatively easy to spot and snag a picture for further reference.

Now let’s break down what kind of codes there are.

These are network issue codes. Usually, this means there’s a problem with your Internet. Should you run into any of these, you’ll want to make sure you have a secure connection. If you’ve got a wired cable running from the router to your system, make sure it didn’t come loose.

If it’s wireless, run a connection test with your system. You might need to reset your router if push comes to shove. But usually, a simple reset or securing your connections should get you up and running in no time.

As far as resetting your router, follow the directions that came with it. Usually, it’s a 30-second power cycle, turning it off and then back on.

There’s also error code 0x87DD0006. Usually, this doesn’t have to do with the network itself, but rather something that happens during sign-in. Double-check your settings and try it again a little bit later.

With error code 8b050033, you might need to update the game, and for some reason, it’s not able to retrieve it. It’s nothing on your part, but probably something to do with the game server. There’s also a possibility the update isn’t ready, as indicated. In that regard, try again at a later time.

Then there are the error codes that aren’t as likely as the ones we’ve previously seen. That’s because these may result in you having to send your system into Microsoft to repair.

First off, there’s an error code that starts with E101. In this regard, you may have attempted to perform an emergency offline update. If you run into this, you’ll need to contact Xbox Live Support for further help. Usually, they can fix the problem without having to send it to your system.

The same goes for a code that starts with E203. This is another update-related code, which can also be resolved with the steps above.

Now, with the E100 code, things get a little more severe. Run into one of these, and you might have a damaged console. This is usually due to something going wrong with an update, like the power cutting out. This isn’t nearly as common as other codes, but if it comes up, you’ll need to contact Xbox Support for a potential repair. If you don’t, you could run the risk of “bricking” your console, in which case it stops working.

Other issues, but not as bad

With an error code that begins E200 00000116, you could very well see a problem with a game you’re trying to install. There’s not a problem with your system, though. Instead, delete what ended up on the hardware, then attempt another install. Make sure your connection is good first, so you don’t run into the same issue.

Finally, there’s an error code 8000001f. It only occurs if you’re having trouble with the Xbox One Smartglass on Android. When you get this, there’s a connection issue between your device and your system. You’ll need to make sure both are registered on your Xbox account and set to connect, usually through the Xbox app. Once you check everything’s in tip-top shape, it should connect with no problem. As for any unforeseen error codes, your best bet is to contact Xbox Live support. But these are the most common, and, as you can see, most of the solutions are easy to come by.