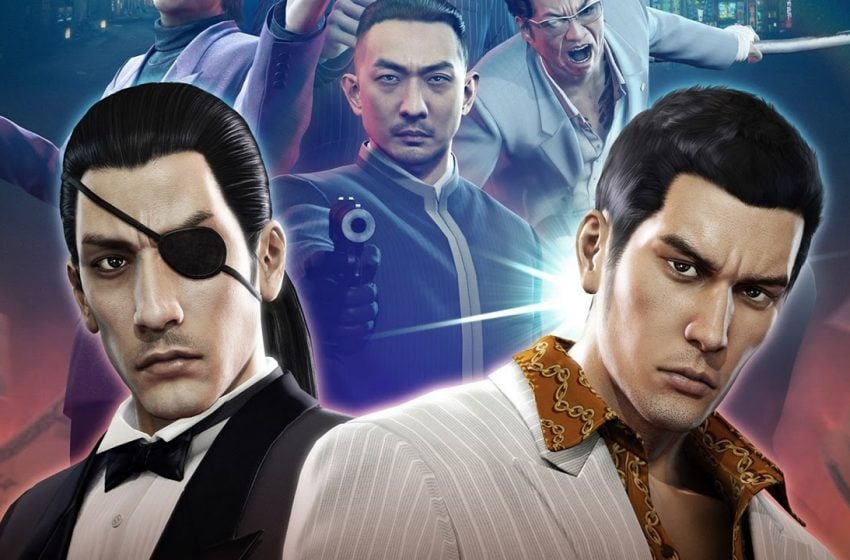 The story continuous from the last cutscene where a mysterious mans takes Makimura after attacking Goro Majima and killing Lee-san. After the cutscene, go to Third Namiki Building. Follow the marker, use the elevator. Here you will be fighting with Kijin Clan thugs. Once done one of them will tell you about a man Billiken, who can connect with Nishitani. Go to the next marker to meet him.

Talk to the man on the bridge, before telling you anything he will insist you to have a drink. You will be in a boat and then pass through a secret underwater tunnel to a fighting arena. This is not a normal fight you will be fighting with three different fighters at Bed of Styx.

This is a guy who is dressed like a joker and has a knife in his hand. This one is easy to tackle if you can attack him at the right time. Dodge the knife attacks with a few combos he can fall on the ground and then you can unleash some more combos. Do run around the ring if you see him carrying knife towards you.

This regular looking doctor has a dual fighting claw as a weapon. The annoying part of this fight is the way be will block your attacks. And the doctor can do this pretty easily. None of your combos will work if his is blocking, let him attack you and then counter-attack. Using Slugger style will help you a lot here.

The last and final fighter is a boxer, if you use Slugger style it won’t be that hard to fight with this one. Use heat actions here and try your volley attacks if he blocks you. When you punch he can dodge to the left or right side and attack you with devastating combos. The best way to attack him is first to lure him to punch you and then attack from the sides. These fighter punches are really strong but slow. You will have to find a window to release combos of attack, he can block your attacks and then wait for a second to attack. You can try this as a chance to throw up some combos on him. The fighter has a dual health bar so it is not going to end easily.

Once the fight is over Billiken will take you to a prison, here you will meet Nishitani. After talking there will be a fight between Goro and him. This fight is pretty similar to what you had seen before at the club. Other prisoners around will not interfere. There will be three colors of the health bar, yellow, green and orange. Nishitani has a sword in his hand and he will use a different kind of moves to attack you. First, he can dodge really fast away from your combos, he can lie down on the ground and attack you with the sword. Just keep attacking with proper combos, once the major amount of his health is depleted there will be a quick time event. Just press the keys properly at the right time, you will also get a chance to get this sword.

Once the battle is over he will tell you about Nikkyo Consortium. It is an underground operation carried on under the name of Tojo Clan. This chapter ends as Nishitani is shot by a police guard. You can read our walkthrough on the next Chapter 12 Den of Desires or you can also read our Yakuza-0 Wiki guide for more updates on the game.