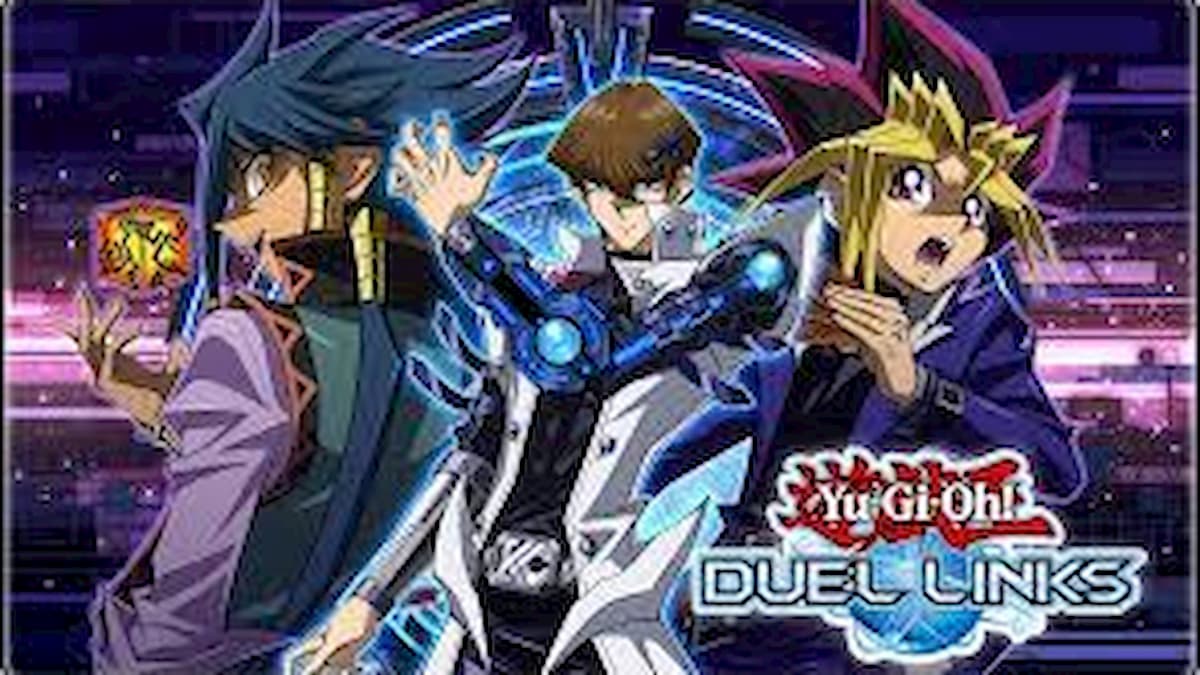 In the mobile game Yu-Gi-Oh! Duel Links, Gems are pivotal to success. Packs can be bought with either real money or Gems that are earned during in-game competition. There are multiple ways to earn Gems in Duel Links, but which ones will yield you Gems the quickest? Let’s go over five tips that you should keep in mind to earn Gems quickly in Duel Links.

If you consider the non-major characters floating around the various Duel Links worlds as an unimportant part of the game, you would be very wrong. Battling against these duelists will yield EXP, which can then, in turn, become Gems (we’ll get to how in a second). Non-major characters in Duel Links will generally have a themed-based deck, such as a Fusion build or a deck that only has monsters of a particular level. Because of this, it’s important to construct an auto deck that can be used to easily take out these foes. If you opened up some packs already, you shouldn’t have to worry too much about that.

2. Take on The Vagabond

3. Level up your characters

As we’ve mentioned throughout this article, battling the CPU duelists regularly will earn you some EXP. But why is getting EXP important? EXP will level up the duelists that you have unlocked. Now, keep in mind that a character will only gain EXP is you are dueling with that particular individual. To illustrate, if you compete in a duel with Seto Kaiba, only Kaiba will receive the EXP upon the completion of the match, not anyone else.

Because of this, it will take quite a bit of time to level up. But, staying diligent with the game and continuing to level up your character will pay off in dividends. After you level up a character, you will receive a reward that corresponds with that particular tier. While some levels will yield cards or extra deck slots, other will yield Gems.

But battling CPU duelists, whether it’s a non-major character or The Vagabond, isn’t the only way to pick up some Gems. Battling online can also yield some rewards.

Offline play is not the only way to gain Gems quickly. As a matter of fact, dueling online can do wonders when it comes to building a war chest of Gems. During each Ranked Season, which starts and ends on the first and last days of every month, Duel Links players can earn Gems just for earning wins. Several Gem rewards will be available throughout every month of Ranked Seasons, so be sure to get your dubs when you can.

Duel Quizzes, on the other hand, place users in a specific situation. The board will typically be filled with cards already, and your goal is to the win the duel in one turn. Each Duel Quiz grants 15 Gems in most circumstances.

If you need Gems, make sure to check in every month for new Loaner Decks and Duel Quizzes. To find these challenges, make sure to find and click on the tall banner that is located at the Gate section of an area. This banner is usually located above the Event Trader.