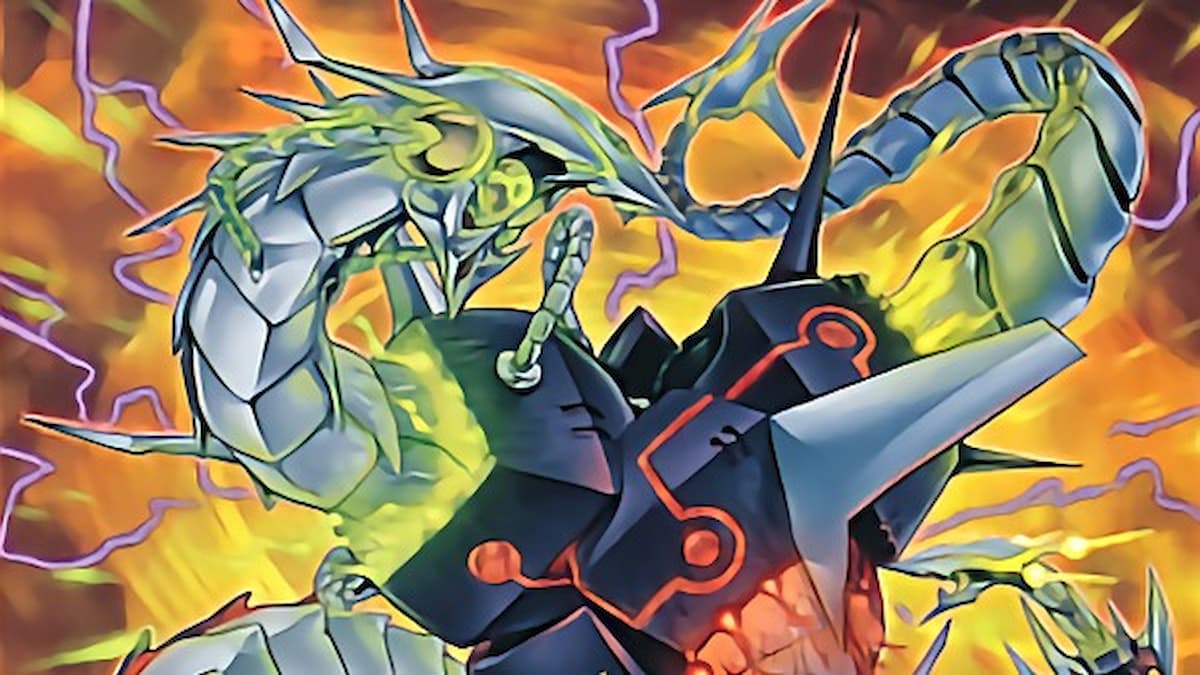 In the Yu-Gi-Oh! GX anime show, Zane Truesdale was able to overwhelm opponents, including the show’s protagonist, with his army of Cyber Dragon cards. The archetype has not only been a fan favorite among Yu-Gi-Oh! fans, but also with TCG players, as the archetype has been a mainstay in the metagame since the mid-2000s.

With all of that history, it shouldn’t be a surprise that the archetype has popularity among Duel Links and some meta relevancy. But how can you build a Cyber Dragon deck in Duel Links? Let’s go over our recommendations for a Cyber Dragon deck build, starting with a Skill that you will definitely need for it.

This Skill works so well with this archetype, as Proto-Cyber Dragon’s name becomes Cyber Dragon when on the field. Because of that, this Skill will allow you to maximize this deck’s Fusion Summoning potential, but keep in mind that only one Legendary Duelist, Zane Truesdale, has it.

Surprisingly, not many monsters are needed for this build. What might be an even bigger shock to players, though, is that only one Cyber Dragon is really required for a Cyber Dragon deck. That, however, is a byproduct of the fact that Cyber Dragon has limited potential.

Sure, Cyber Dragon, which boasts 2100 ATK and 1600 DEF, can be a threat, especially since it can be Special Summoned when the turn player has no Monsters on the field, while the opposition does. But, the other Monsters in this build have more drawing power and power in general. So, here’s why you will, instead, want to pack more copies of Cyber Dragon Vier and Cyber Dragon Core:

The goal with this deck is to open up with Core, grab either Cyberload Fusion or Cybernetic Overflow, depending on what’s in hand, and then go from there. Vier can also be used as a boost to any Cyber Dragon card.

The main Spell Card in this deck is Cyberload Fusion, which is essentially a better version of Polymerization, but can only be used with Cyber Dragon monsters as material. Instead of sending Cyber Dragon cards to the GY, Cyberload Fusion requires players that are Fusion Summoning using it to send Monsters that are either on the field or the banished pile (face-up) back to the deck. In return, the player can Fusion Summon a card, but with a twist: only that monster can attack the turn it’s summoned.

This card has a good amount of synergy with the deck, and we’ll get to why in a moment. Additionally, the Field Spell Fusion Gate will also work well, as it can also be used to Fusion Summon monsters.

Other cards you should consider using are Cosmic Cyclone and Cybernetic Fusion Support. Both of these cards require LP to be used, which is actually fine since lowering LP can help players activate the Cyber Style skill and get more Fusion materials. Additionally, Storm can be used to pop Spells and Traps along with Cosmic Cyclone, and it synergizes well with Cybernetic Overflow.

The marquee Trap Card in this deck is Cybernetic Overflow. This Trap, when activated, allows the turn players to banish Cyber Dragon or Cyber Dragons from the hand, field, or GY, and then destroy an equal number of cards on the opponent’s side. So, if you banish two Cyber Dragons from your side of the field, you can then destroy two cards that belong to the opposition.

But Overflow has a second effect that synergizes well with Storm. If this card is destroyed on the field by a card effect, the controller of Overflow can then add one Cyber Spell/Trap card to hand. This is a second option, outside of Core, that can add Cybernetic Fusion to the hand.

Other Trap options for this deck include Abyss-scorn, which can destroy one monster that the opponent controls when this set card is destroyed (hint: use Storm), and two other Traps that play a significant role in the metagame: Paleozoic Canadia and Karma Cut.

Now we move on to the most important part of this build, the Extra Deck. While many other meta-relevant decks, including Blue-Eyes and Noble Knights, utilize Synchro and Xyz Monsters, this one uses good ol’ Fusion Monsters and for a good reason.

First off, let’s go over what you should about the materials, as even though two Cyber Dragons are the minimum, the controller can pop Spell or Trap cards on the field, equal to the number of materials used for its summoning. So, you could use three Cyber Dragons, and in return, pop three Spell/Trap cards on the opponent’s side, or two Spell/Trap cards and Abyss-scorn to go after a monster.

But what makes Rampage Dragon even more threatening is that once per turn, the turn player can banish two LIGHT Monsters from the deck to allow CRD to attack twice that same round. Now you can begin to see why Cyberload Fusion’s effect is so good.

Other options, if needed, for Fusion Summons include:

This deck does have its weaknesses, as it is really an all-or-nothing deck that relies on an OTK and can be blown up quickly by Karma Cut, but it still can be quite good. It will cost you a good amount to construct since it requires several UR and SR card found in Boxes, but if you’re a fan of the Cyber Dragon archetype, the good news is that these Machines are still competitive, even in Duel Links. Remember to limit the number of cards in the deck to 20 to increase the probability of opening up with Core. 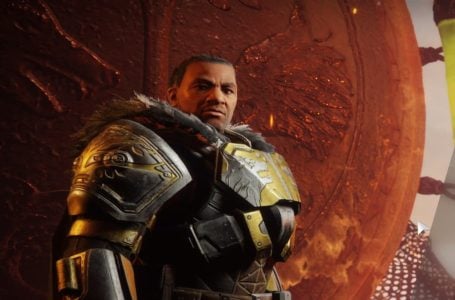