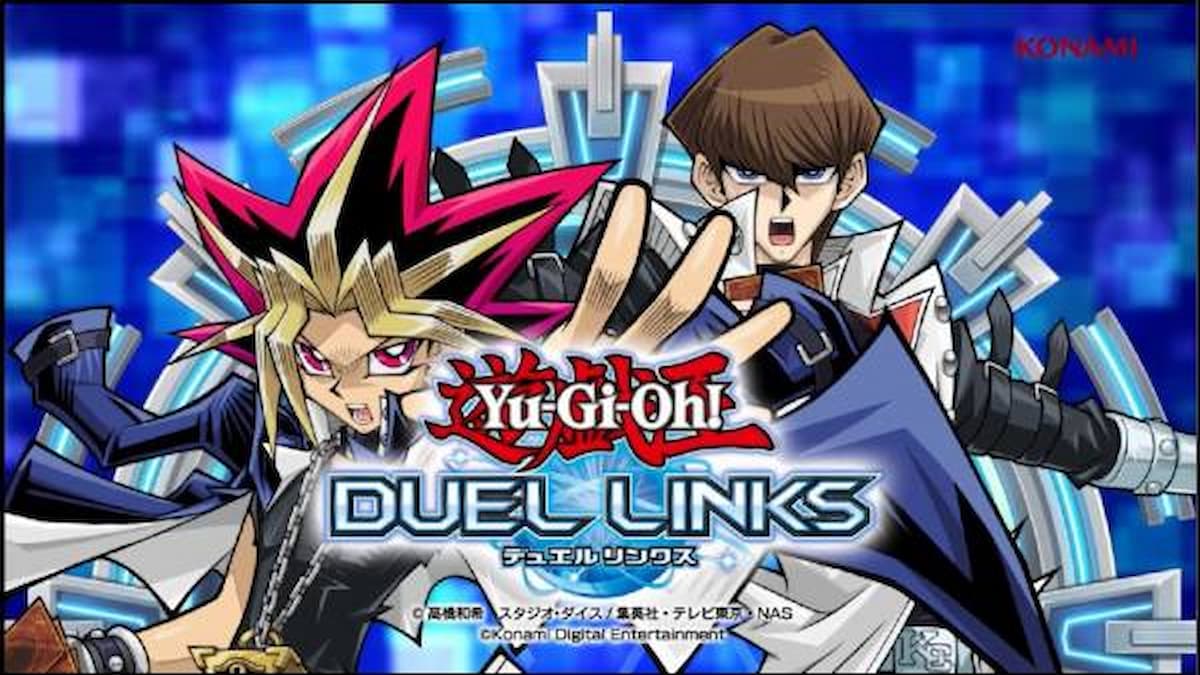 The last Yu-Gi-Oh! Duel Links Kaiba Cup (KC) Cup took place in mid-February 2021. The KC Cup typically lasts around two weeks, with ten days devoted to qualifiers, followed by a three-day Stage 2 in which players compete for the top spot in their respective region. Now that February has come and gone, it’s now time to look ahead towards the next KC Cup. And, we have a date for the next one.

Konami announced on March 10 that the next KC Cup will take place from April 6-April 19. This means that you should expect Stage 1 to wrap up on April 16, and Stage 2 should start on April 17.

For this KC Cup, the opening rank will depend on where you finish in the Ranked Season that ends on March 31. The breakdown goes as follows: