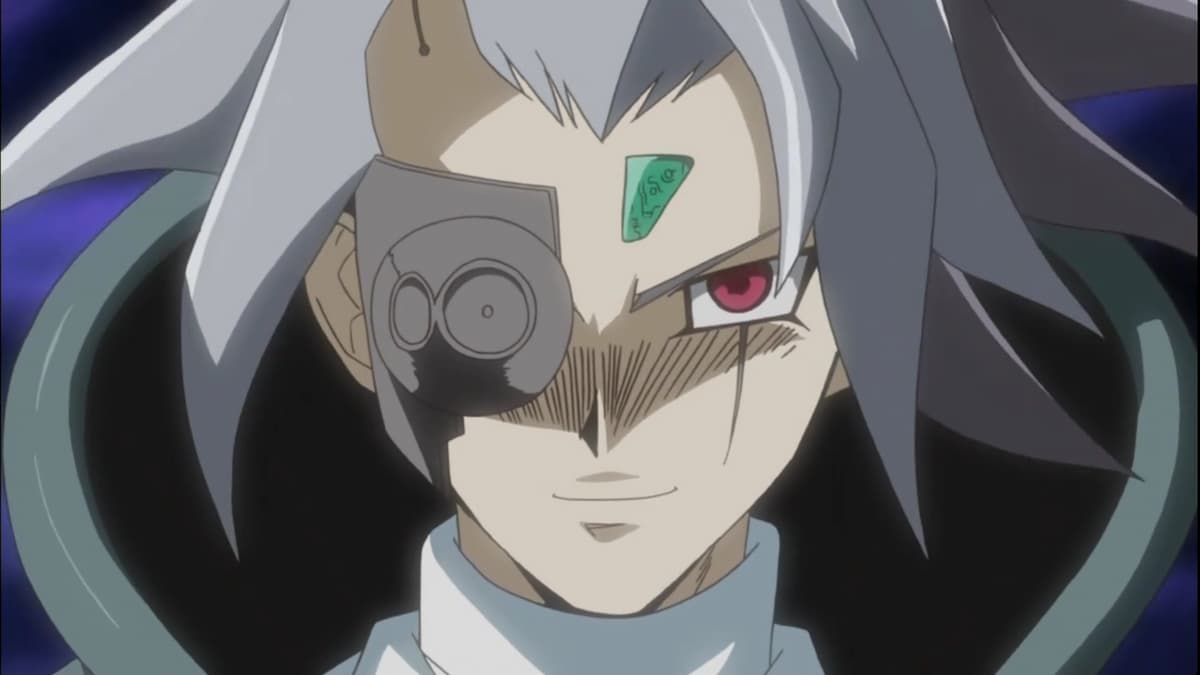 A few weeks after Antinomy was made available to Duel Links players via a special event, a new 5D’s character has popped up. Primo, one of the Nobles in Yu-Gi-Oh! 5D’s, arrived to Duel Links on March 18 as a roaming duelist. This new event offers a bevy of new rewards, plus the chance to take on Primo himself. With that said, let’s go over what you need to know about this new event.

First off, let’s point out that you will not be able to unlock Primo in this event. However, players will have the chance to get rewards by facing Primo. Primo will pop up at random times, so keep an eye out for any notifications that he’s available for a duel. When he does show up, go to 5D’s Duel World to take him on.

All battles against Primo will use Turbo Duel rules. In case you don’t know, here are how counters work in Duel Links Turbo Duels:

The EX Skill for this event is the Clear Mind skill. Here are the effects for this skill:

Here are some of the rewards you get as part of a random drop:

You can also earn some of these rewards by facing some of Primo’s Ghosts that can be found around Duel Links 5D’s world.

Additionally, you can assure yourself some of these cards completing these objectives throughout the event: