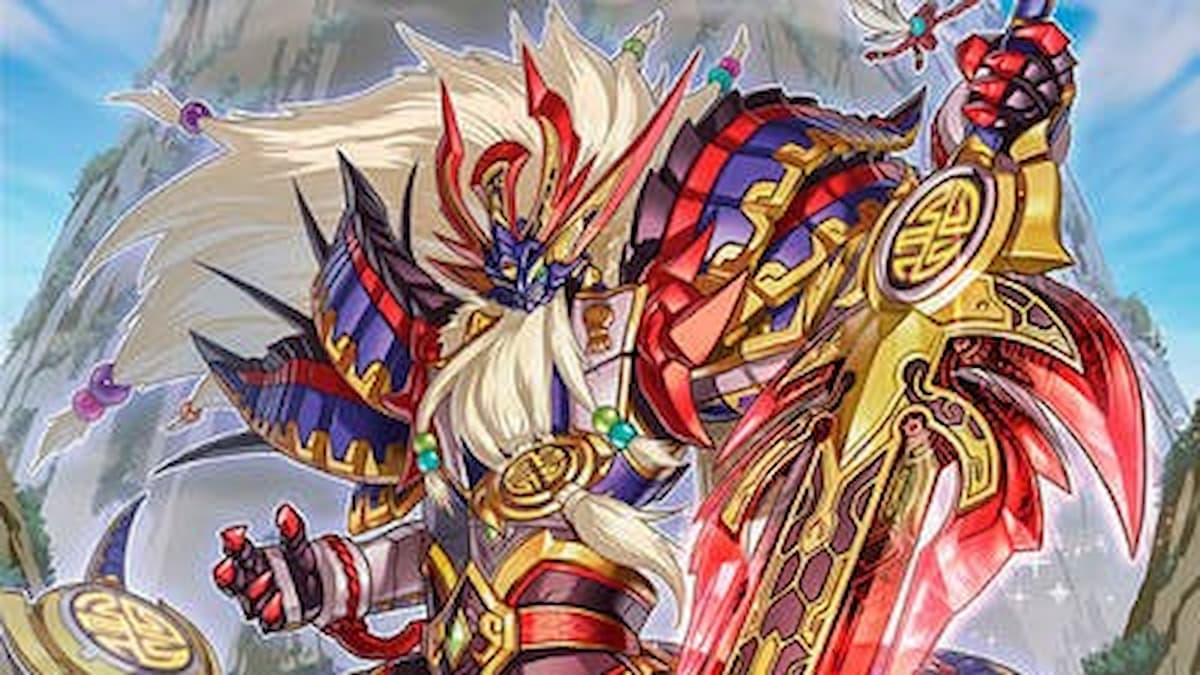 In May 2022, Yu-Gi-Oh! Master Duel saw the addition of a powerful archetype that was previously only in the TCG but is now featured in the mobile, PC, and console game: Swordsoul. This archetype brings a wide array of Wyrm Monsters and makes good use of another archetype in the game: the Tenyi. Combine them together and you have a deck that can negate, destroy, attack, and beat many other deck builds in Master Duel.

So, what should a Swordsoul deck look like in Master Duel? Let’s go over our recommendations for cards that you should use with these archetypes.

Swordsoul Monsters are pivotal to setting up big plays. Here’s a look at recommended cards:

In most cases, the goal is to set up the board, in order to get Swordsoul Grandmaster – Chixloa and Baronne de Fleur out on Turn 1. This can be done with Mo Ye and/or Taia and the various Tenyi Monsters, followed by Strategist Longyuan for the latter card. Turn 2 does get a bit more complicated, but a card like Supreme Sovereign can get the job done.

Cards like Crossout Designator, Harpie’s Feather Duster, Forbidden Droplet, and Lightning Storm can be lifesavers, should you go second. Additionally, Swordsoul Emergence is a pivotal piece, and really is the only card here that is a must for three copies.

This deck can make good use of Traps. Here’s a look at recommended options:

Obviously, there is a maximum of 15 in the Extra Deck. However, this can include multiple copies of a number of necessary cards, like the aforementioned Baronne de Fleur, or Chixlao, The Extra Deck Monsters are the most important cards here, and the ones that will be most used are Chixlao, Baronne, and Chengying.

Swordsouls are quite popular in Master Duel as of this writing, and for a good reason. Not only does this deck have a lot of firepower, but it also isn’t particularly difficult to learn.