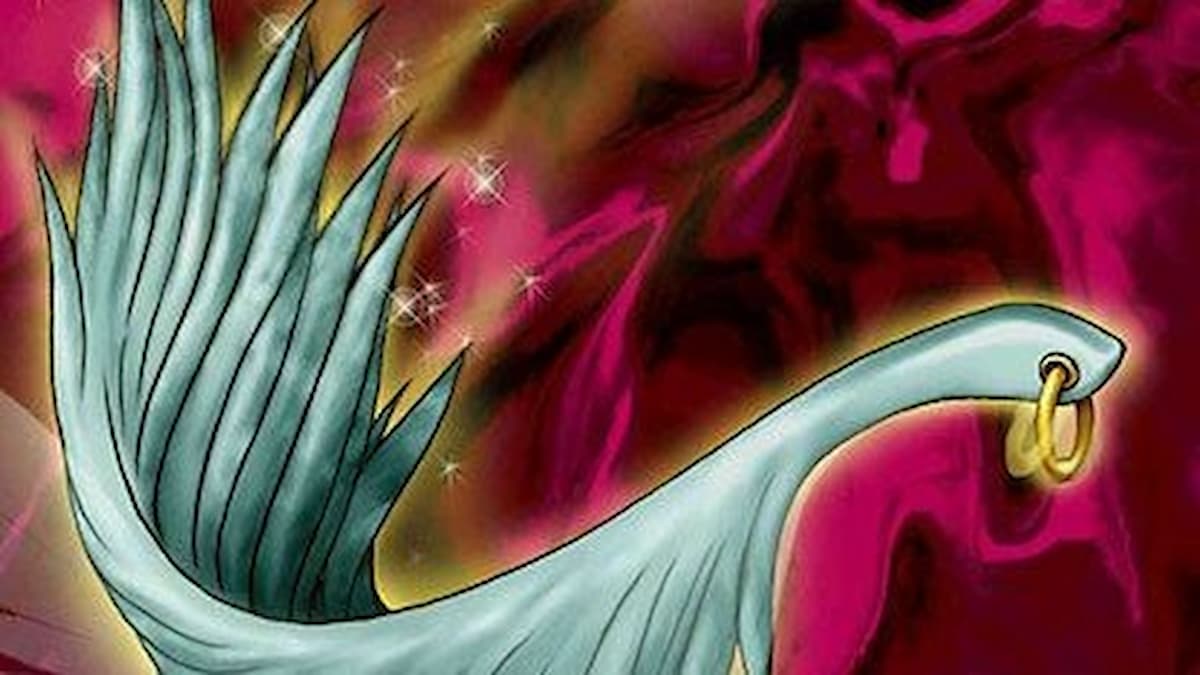 To build a strong deck in Yu-Gi-Oh! Master Duel, one must have the right Monster, Trap, and Spell Cards. Many Spell Cards are archetype-specific, but others, including some powerful ones, are not specific and can be splashed in virtually any deck. So, which Spell Cards are the most versatile and the most powerful in Master Duel? Let’s go over our picks.

One theme that you might notice on this list is that many of these Spell Cards came out right around the release date of the first Yu-Gi-Oh! TCG booster box, Legend of Blue-Eyes White Dragon. A lot of that has to do with the fact that many of the early Spell Cards were iconic and very powerful. Raigeki is one such card, as when activated, it can destroy all Monsters on the opposing side of the field.

It’s much better than Dark Hole, which destroys all Monsters on the field. The issue, though, with Raigeki, is that it is limited to one copy, and in virtually most deck builds, it can’t be searched from the deck with another card effect. Still, its value is enormous, thanks to its simple, yet devasting effect.

Monster Reborn shares much of the same qualities that Raigeki does. Not only is it an original card, but it’s powerful and also on the Limited list. Monster Reborn’s effect is simple: choose a Monster from either player’s GY, and Special Summon it to your side of the field.

This card is extremely handy for getting back destroyed Monsters and setting up the board for future Fusion, Synchro, Xyz, or Link summons.

Called by the Grave

Monsters that have effects go off in the GY, plus handtraps like Ash Blossoms & Joyous Spring and Maxx “C” can be extremely difficult to deal with once sent to the GY. This is thanks to those cards’ negation and/or draw power. Called by the Grave, a Quick-Play Spell Card, can do the trick. This card can banish the targeted card from the GY, and negate its effect for the remainder of the turn.

This card must be on this list, thanks to the prevalence of Monster effects in Yu-Gi-Oh! and the ability to use it on the opponent’s turn. However, it is limited to two copies in Master Duel.

Related: The best meta decks to use in Yu-Gi-Oh Master Duel

Forbidden cards like Chalice and Dress are cards that target other Monsters, and shut off their effects. Forbidden Droplet acts in the same manner, but with a twist. Target Effects Monster(s) on the field, and then send the same number of cards from the hand or field to the GY. The targeted monsters have their ATK stats halved, and the effects negated. Additionally, other cards can’t be activated in response to Forbidden Droplet.

While this card does come at a cost, shutting off Monster effects can be a difference-maker. Plus, sending cards to the GY can be to your benefit, depending on the deck build and the cards sent.

Crossout Designator can be used as a check towards handtraps. When activated, you must declare the name of a card. Then, banish one copy of it from your Main Deck. For the remainder of the turn, cards with that declared card’s name can’t activate their effects.

Crossout Designator doesn’t work in every situation as far as Monster effects go, but it does work in most cases with handtraps. Since handtraps like Ash Blossom and Maxx ‘C’ are splashed in virtually every meta build, negating its effect for a turn can make a difference.

Harpie’s Feather Duster can be added to so many decks, thanks to its simple and effective power. This card destroys all Spells and Traps on the opponent’s side of the field.

While the Feather Duster may be limited to one, it can be added to virtually any deck that needs backrow removal, including Drytron, Sky Striker, and Virtual World builds. Plus, it can help counter decks like Eldlich that rely heavily on controlling the board with Spells and Traps.

Lightning Storm is a cross between Raigeki and Harpie’s Feather Duster. When activated, this card can either destroy all Attack Position Monsters on the opponent’s side, or all Spells and Traps on that part of the field. However, there is a catch with this card: you must control no face-up cards on the field to use it.

While this card might not be effective in all matchups, it most certainly can be at lower Tiers, as well as higher Tiers in certain situations. Plus, its effect, when it goes off, can be devastating.

We could have gone with Reinforcement of the Army here, but Spell Card only works with Warrior-centric decks. This card’s effect is simple: add one Field Spell from your deck to the hand. Terraforming is limited to one copy per deck, and for a good reason.

Many archetypes, including Sky Strikes, Drytrons, and Numerons, utilize Field Spells, so adding one to hand and using that Field Spell’s effect can set the board up well for the future.

Foolish Burial, much like other cards on this list, is limited to just one copy in Yu-Gi-Oh! Master Duel. This card, when activated, allows the user to send one card from the deck to the GY.

This card can be splashed in so many decks, ranging from Drytrons and Tri-Brigades, to even non-meta builds that utilize cards that have effects go off when sent to the GY. It also thins out the deck, making Foolish Burial that much more powerful of a card.

Because Pot of Greed is banned in Master Duel, other cards designed to add draw power must be used. One card that can substitute for it is Upstart Goblin, an older Yu-Gi-Oh! card, but one that, while powerful, doesn’t break the game. When activated, it will allow the turn player to draw one card, but at a cost: add 1000 LP to your opponent’s total.

While it might not seem like a good idea to give the opposition more LP, it’s actually a great trade-off. Board setups is much more important, so adding an extra card to support your position will pay off in the long run.