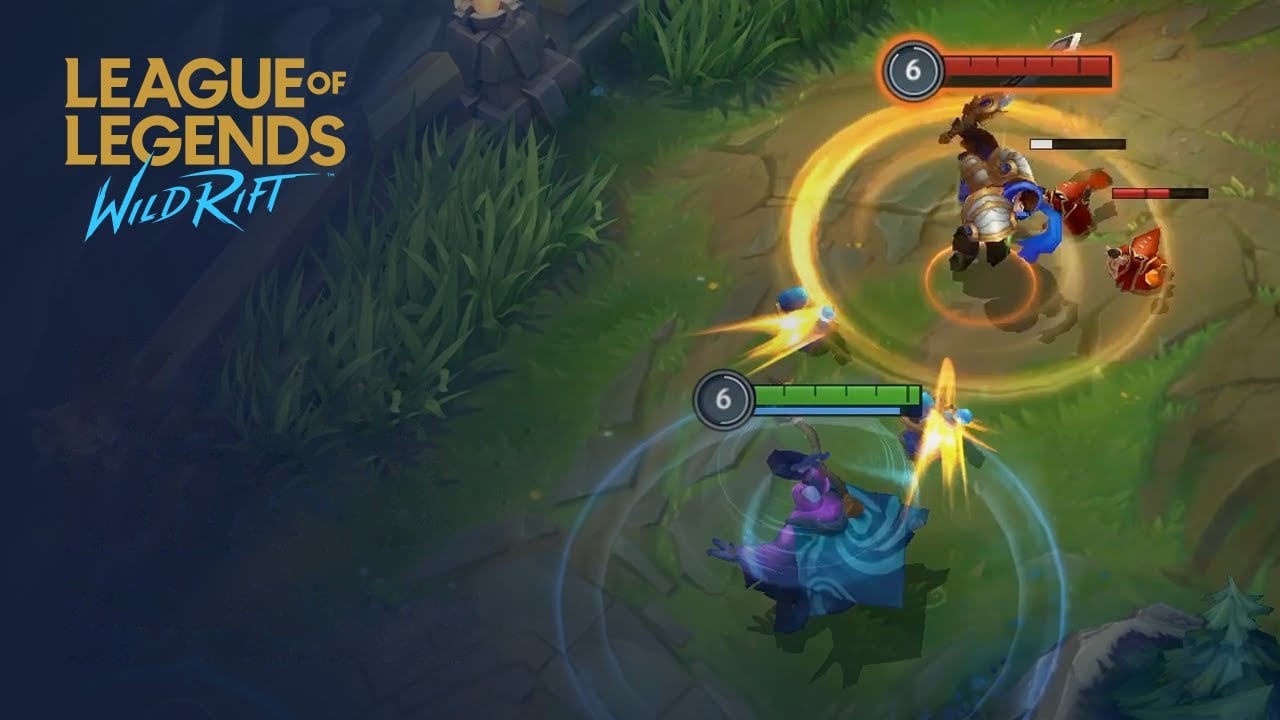 League of Legends: Wild Rift Season 0 is currently underway, and players can increase their rank by performing well in the Ranked mode. Riot Games has recently announced that Season 1 will be bringing new champions and rewards into the game. Not only this, but players will also get exclusive in-game rewards according to their current rank in the game.

As per the official announcement, League of Legends: Wild Rift Ranked Season 0 will end in January 2021. However, an exact date is still unknown and will be revealed by the end of December 2020 through an in-game countdown in the Ranked section.

Ranked features allow players to showcase their ranks in the form of profile and loading screen borders. These features are activated automatically and cannot be adjusted by players.

Rewards are permanently added to the account’s inventory. Here is the list of rewards that will be given to players: