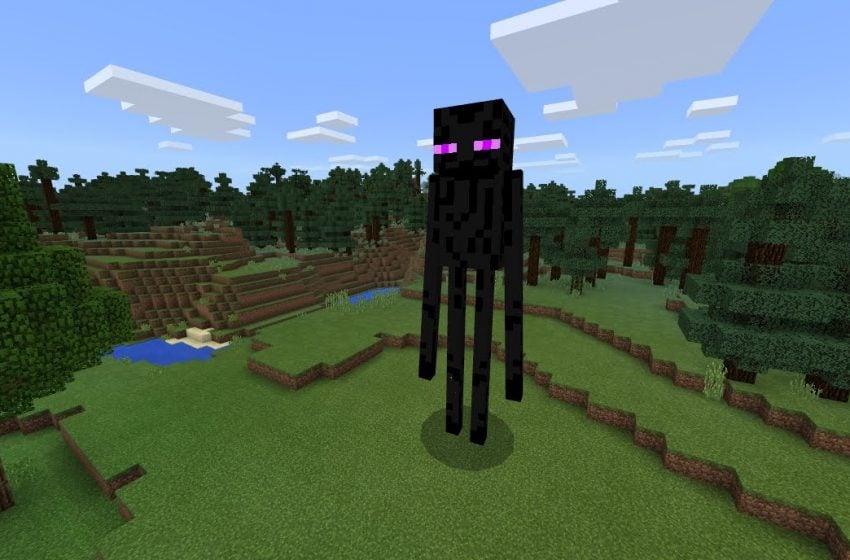 Minecraft is a vast world filled with unforeseen and, at times, dangerous places. While you can always carry a map with you to not get lost, sometimes you want to go back to your base so you can recharge and head back out fully rested/healed. Well, in Minecraft, you can do that by teleporting. However, there are a couple of different ways to do that in both Creative and Survival worlds.

While Creative is mainly for players who want to build something spectacular, it’s also a place for newer players to learn the ropes of Minecraft. So, whether you’re a seasoned veteran or first-timer, teleporting is never a bad tool to have at your disposal.

If you’re on PC, you’ll want to load or start a Creative world. Once you’ve done that, hit F3 + Fn + F3 on Windows or Alt + Fn + F3 on Mac. The command will display your current coordinates and should give you three numbers with commas separating them. Mark these numbers down, and head to another spot on the map.

Once you’re away from the original spot, hit “/” on your keyboard, bringing up the console command prompt. Once you have it open, type “Teleport character name x,y,z”. The “XYZ” represents the three numbers you wrote down, and the character name is just your display name. Hit Enter once you’ve typed all that in, and you’ve teleported!

For consoles, the process is relatively similar. However, you must enable “Host Privileges” in the Game Options before you load up a world. After you’ve loaded up, hit the touchpad on PS4 or Options on Xbox. Select the option “Teleport To Player,” giving you a choice of which player to teleport to you. You can also teleport to a player if you desire.

Of course, Survival worlds are far more common as they’re Minecraft at its finest. However, there are no prompts in Survival, so we’ll have to be imaginative when it comes to teleporting.

On both PC and console, you’ll need to find an Ender Pearl if you want to teleport, which are located in either Stronghold Chests or by killing Endermen. Once you have the Ender Pearl in your possession, aim at where you want to teleport to. Keep in mind, though; the Pearls can only teleport 30 blocks when thrown directly up and around 50 blocks when thrown at an angle.

As soon as the Pearl lands, you’ll be instantly teleported to where it landed. You can throw the Pearl by merely pressing the “use” button on the PC or console. However, be warned that Ender Pearls will collide with most objects, such as grass, cobwebs, flowers, etc. So make you’re throwing it a far distance in the air.

Who are the Sizzling Summer Program bosses in MLB The Show 22? 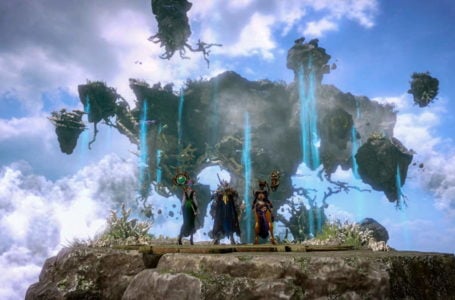 What is Roster Friend in Lost Ark? Explained 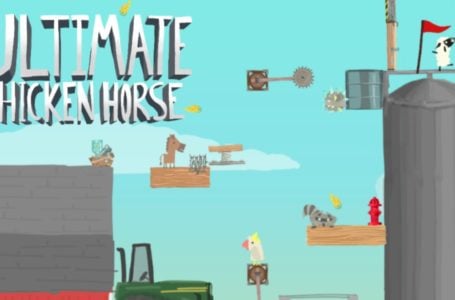