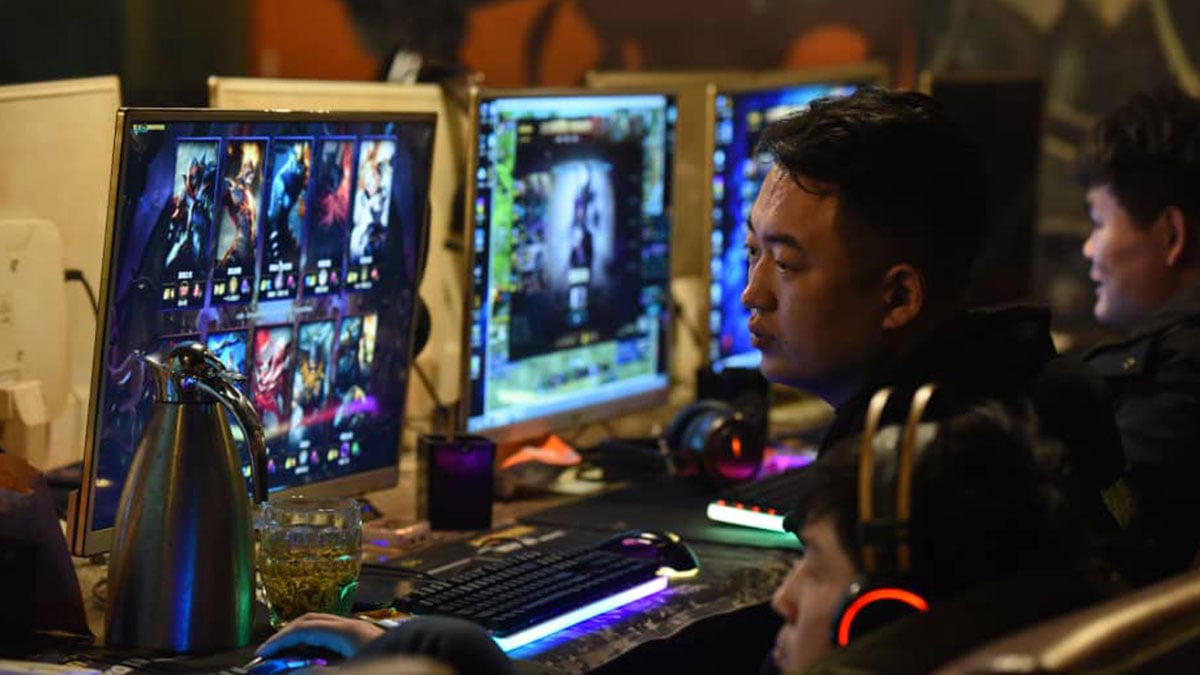 It’s a truly staggering number from the world’s largest video game market, but it’s true. Around 14,000 Chinese game studios closed their doors in 2021. It’s all due to the same issue: a freeze on new video game licenses.

China’s National Press and Publication Administration must approve all licensed video games in development in the nation. As reported by the South China Morning Post, the NPPA hasn’t released a list of approved titles since July 2021 — the longest suspension since 2018. As a result, those 14,000 studios were shuttered during the downtime. This includes companies that worked in merchandising, advertising, and publishing, in addition to standard developers.

Around 18,000 similar Chinese companies went under in 2020, for a combined total of over 32,000 shuttered studios over the last two years. This sad state of affairs is expected to continue, as the NPPA’s licensing freeze has extended into 2022.

That is almost certainly part of why the titanic Tencent has been investing in so many developers outside of its homeland. It purchased a minority stake in Yooka-Laylee developer Playtonic in November and acquired Back 4 Blood developer Turtle Rock Studios in December. Just before that acquisition, Tencent announced Level Infinite, which will publish games from the Don’t Starve, Warhammer, and Vampire: The Masquerade series.