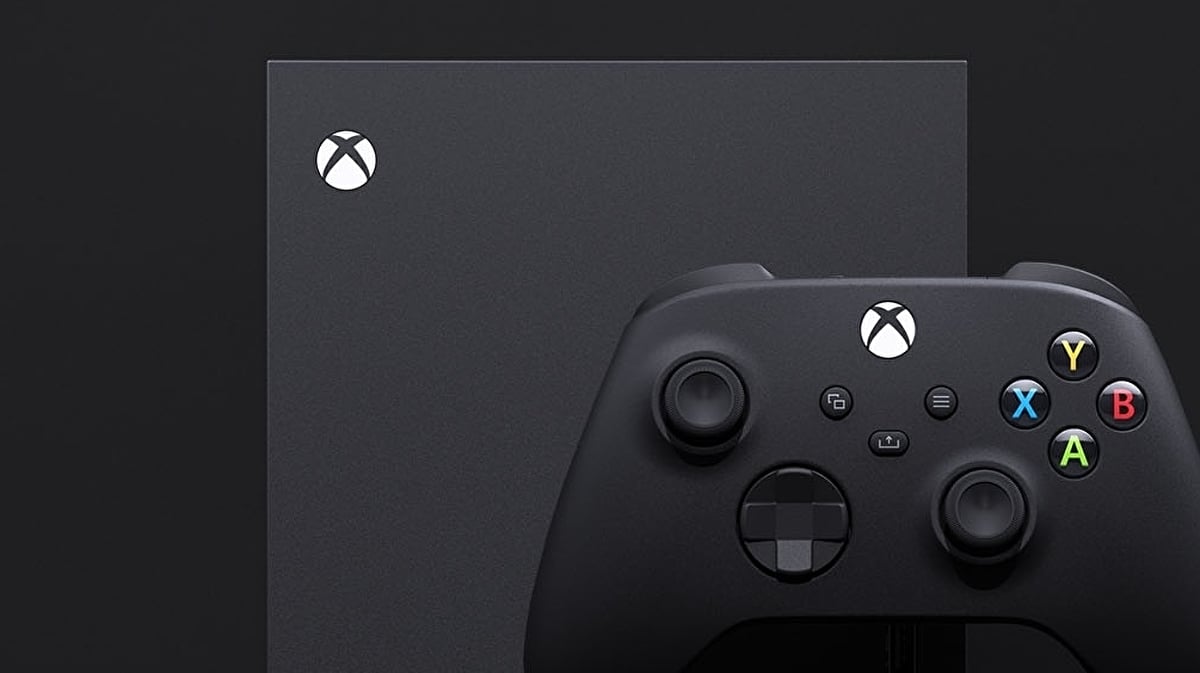 In a new interview with Wired, head of Xbox Phil Spencer has discussed Microsoft’s vision for the future of gaming, when we’re just six weeks away from the release of Xbox Series X.

Spencer has outlined that, while in the past the company was exclusively seeking for powerful hardware, now it has learned that making content as widely accessible as possible is the most important thing.

This explains why Microsoft has brought Xbox Game Pass on Android devices, and it keeps acquiring studios to improve its library of exclusive content.

“We don’t look at them as lesser because they didn’t go buy one of our consoles,” Microsoft’s executive vice president at gaming said about people who play Xbox games on mobile or PC. “At some point, we’re going to have Xbox customers who only know us on their phone, and that’s also fine.”

Xbox Game Pass cloud gaming, formerly known as Project xCloud, is now available on Android. Microsoft is striving to carry the service over iOS as well, even though Apple is reluctant to allow libraries with access to multiple games on its store.

For consumers who want the best out of their gaming devices, though, Xbox Series X is expected to provide a clear leap compared to Xbox One X, on things such as loading times.

On top of that, Spencer also offered a comment about 8K and ray tracing; two things he is not really convinced will truly make a difference in the long run.

Both PS5 and Xbox Series X support 8K output for media, but games will be a truly different beast as we’ll still see the case of titles running below native 4K resolution.

“I think 8K is aspirational technology,” he said, sharing he doesn’t really believe that will ever become a standard in gaming. “The display capabilities of devices are not really there yet. I think we’re years away from 8K being—if it ever is—standard in video games.”

“When I think about games where ray-tracing has had a dramatic impact on my experience as a player, it’s kind of spotty,” Xbox head added.

This is a quite frank reply even though Xbox Series X even supports cores completely dedicated to ray tracing by design.