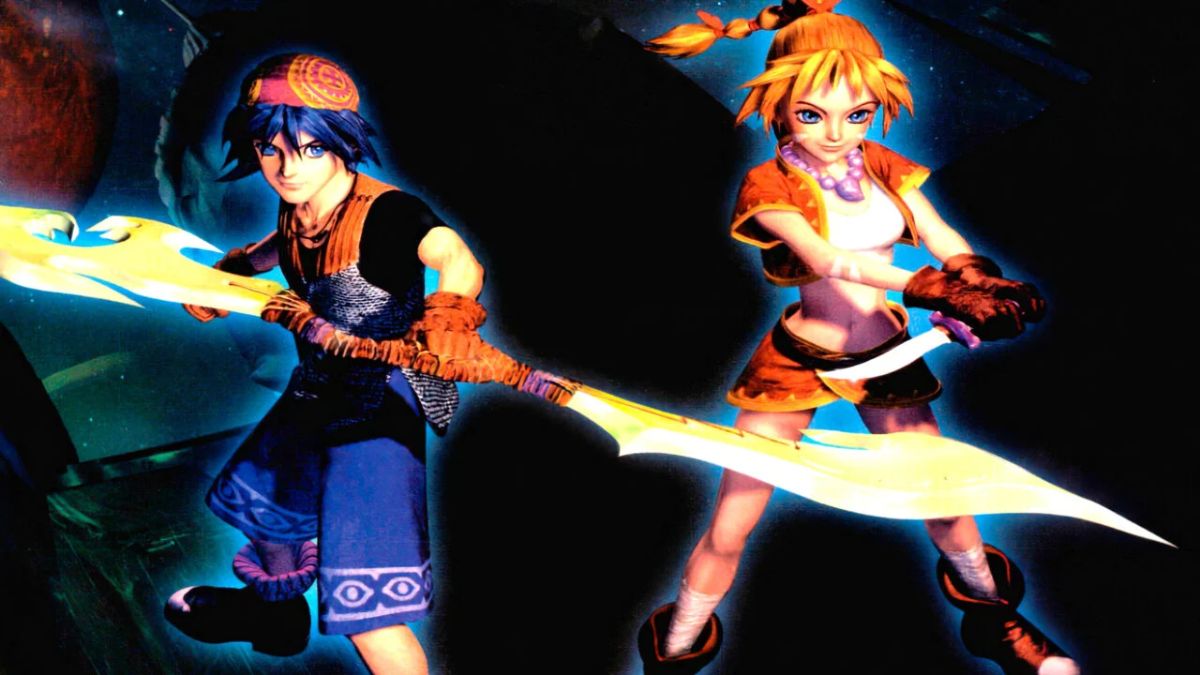 A remaster of Squaresoft’s Chrono Cross, a PlayStation sequel to the SNES classic Chrono Trigger, were among the many titles leaked in the Nivida leaks. Furthermore, XboxEra co-founder Nick Baker would later bring up the topic of the remaster on the XboxEra podcast, suggesting the game will not just be a PlayStation exclusive despite other rumors and claims. However, Baker isn’t sure if that means it will be coming to Xbox.

On the Irish radio station WLR FM, Irish singer Éabha McMahon, aka AVA, claimed she was working on the Chrono Cross Remaster soundtrack. She further elaborates that she’s working with composer Michael McGlynn for the soundtrack and that McGlynn’s daughter sang for the music as well.

To further support McMahon’s claims, Chrono Cross composer Yasunori Mitsuda shared a Tweet showing McGlynn and his daughter on a video call. All the stars appear to be aligning for a Chrono Cross remake or remaster on modern consoles.

An announcement for a huge PlayStation remake has been rumored for a while now, with a December announce date being thrown around. If that’s true, then an announcement during the 2021 Game Awards seems the most likely possibility. Interestingly, Chrono Cross will be getting a remake or remaster rather than its much more popular older brother. However, if the Cross remake does prove successful enough, maybe fans will see a revitalization of the Chrono franchise, which has been more or less been dormant since Cross’ original release.