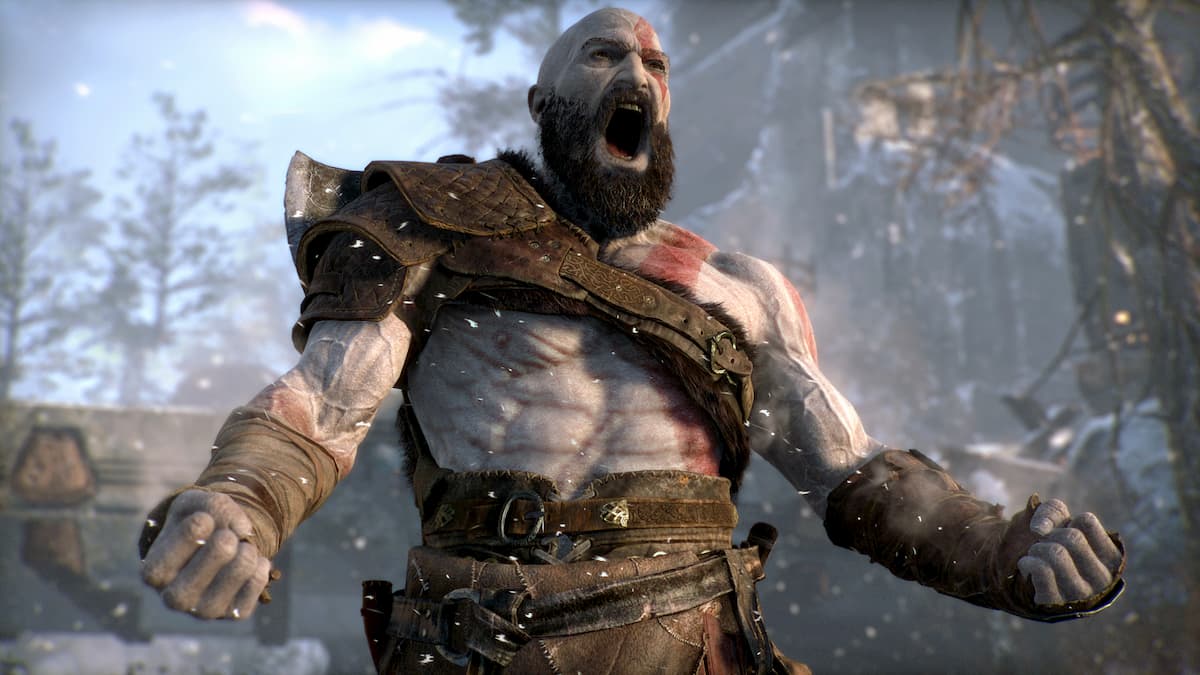 Earlier this week, a database leak for GeForce Now teased a list of games that were thought to be coming to PC as part of Nvidia’s streaming service. However, in a statement to WCCFTech, the company has outlined that the list is made up of speculative titles as well as confirmed ones.

The company explained that “NVIDIA is aware of an unauthorized published game list, with both released and/or speculative titles, used only for internal tracking and testing. Inclusion on the list is neither confirmation nor an announcement of any game.” This means that it’s impossible to say if the games in this list will ever come to PC. They were purely a part of this list as speculative entries based on Nvidia’s desires to bring them to the platform or potentially conversations with developers.

While many of the games on the list are confirmed titles, there are others, such as the remastered versions of the GTA trilogy, which has been rumored for some time now. Given the speculative nature of this list, though, it’s hard to take this as evidence for any game’s existence. It’s more likely that the list was used purely for internal testing. The only titles we can take at face value are the PlayStation exclusives like God of War and Ghost of Tsushima, since Sony is slowly bringing these first-party titles to PC.

However, Windows Central has since explained that some of the codenames in the list are real and used for internal Microsoft projects. Furthermore, it adds that GeForce Now has been an integral part of development for many games throughout the pandemic, which may be how Nvidia has come to compile this list.

The full list of games that was leaked is as follows.