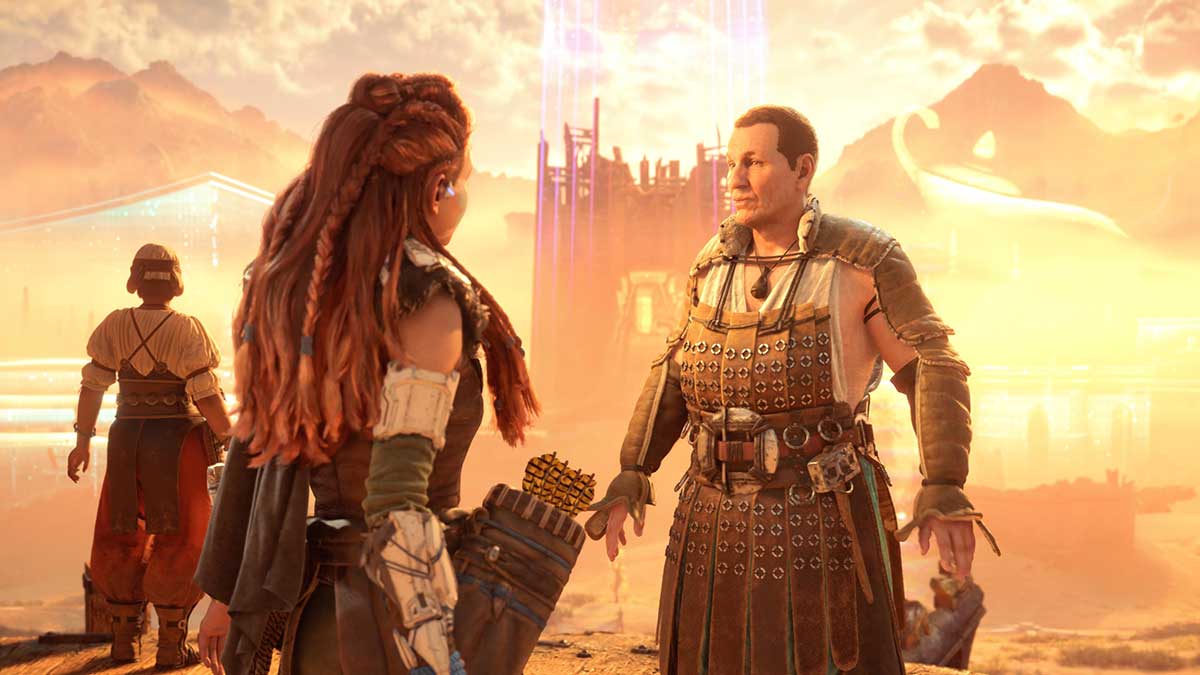 Calling Horizon Zero Dawn and its sequel a success for developer Guerrilla Game is a massive understatement. Between the two titles, Guerilla has built one of PlayStation’s biggest modern franchises. That’s only growing with the likes of Horizon Call of the Mountain, an upcoming virtual reality title for PS VR2. Now we know that the family of games and experiences is going to grow even bigger thanks to a hiring call from Guerilla Games Amsterdam.

The listing popped up on the Twitter account @LifeAtGuerrilla. There, the Amsterdam team announced several job postings that run the gamut of things you’d need for a new game. The interesting part of all this isn’t the actual job postings, but the text you can find at the top of the listing. Guerrilla Amsterdam says that “a new internal team is developing a separate Online Project set in the Horizon’s universe.” That doesn’t give much away outside of the project being multiplayer-related, but there is a bit more we can glean from the post.

It also mentions that this project will feature “a new cast of characters,” seemingly ruling out a battle royale game filled with hundreds of Aloys. It also mentions a “unique stylized look.” Now, that could mean several things, but we did hear about a potential Horizon MMO back in November. If this project is related, development on that game is supposedly being handled mainly by NCSoft, the team behind Guild Wars and its sequel. Given the size of a project like that, it would certainly make sense for there to be some graphical concessions to get everything running smoothly.

Outside of those scant details, there’s not much else to go on. As you’d expect, there are no release date details at this stage — everything is definitely still in the project stage. Plus, the larger Guerrilla team is focused on finishing up Horizon Call of the Mountain for the PS VR2 launch. Either way, we don’t expect to hear many concrete details about this one anytime soon.