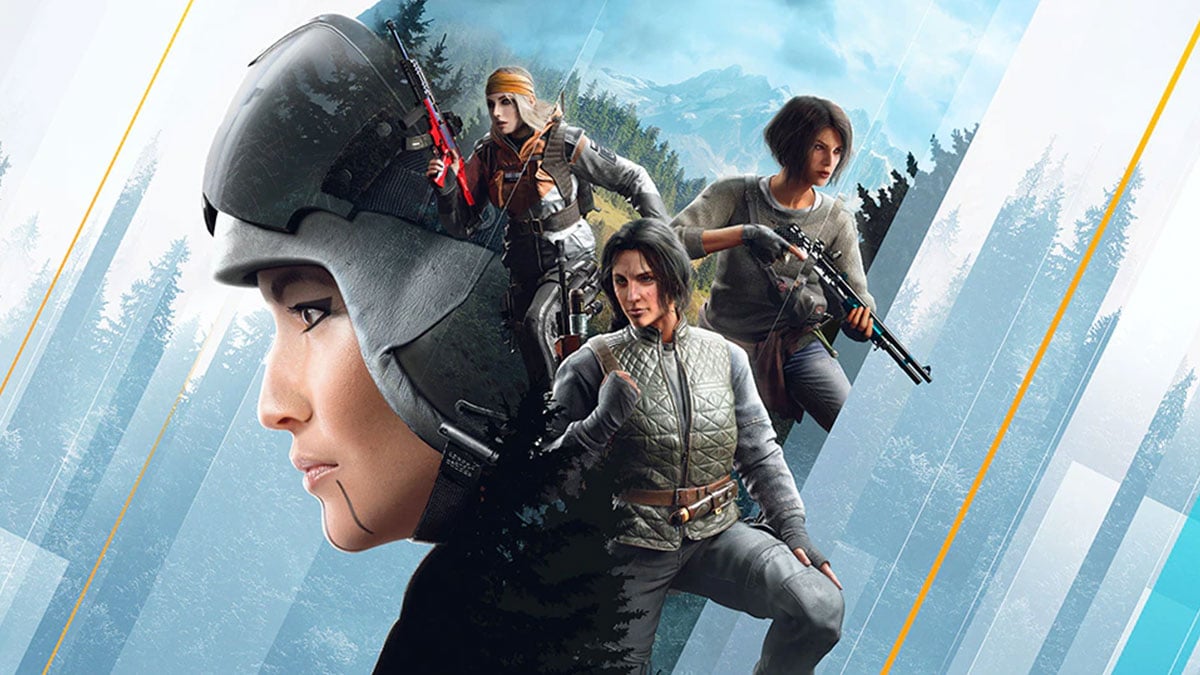 Rainbow Six: Siege players got an unpleasant surprise when hackers were able to change ban messages into images. This has resulted in a variety of memes, images, and NSFW content being posted for other players to witness. It has also led to the prominence of a special rooster image, poking fun at the bird’s other name.

What Rainbow Six: Siege’s anti-cheat program does is show the names of players who have been caught by the system. It’s the typical ban message that you would see if a player has been caught by the system. Hackers have managed to replace the generic message with any image of their choice. While this can result in hilarious images, there isn’t any way to stop NSFW content from being displayed.

While the development team hasn’t come up with a response, there is a workaround for the issue. You can head to the HUD sub-menu and turn off the option for “bans”. This should stop all images from being displayed, allowing you to go back to the game without any distractions. Unfortunately, as this is happening over the holiday period, it is unlikely that a fix will come without interrupting the team’s holiday plans.

Fortunately, nothing has been affected in terms of gameplay. The shown images don’t confer any advantages other than distracting players, and they are good for a laugh if the images aren’t too serious. If you aren’t a competitive gamer, it’s a great way to break up the tension and laugh at the creative memes that appear on your screen. For those who don’t like the distractions, turning off the ban messages will help you stop seeing them.

It’s not the way that most Rainbow Six: Siege players expected to end the year, but it’s a great way for the male rooster image to make its rounds in-game. Until a fix has been implemented, expect a particular rooster to start being mentioned in chats and dropping into your games. 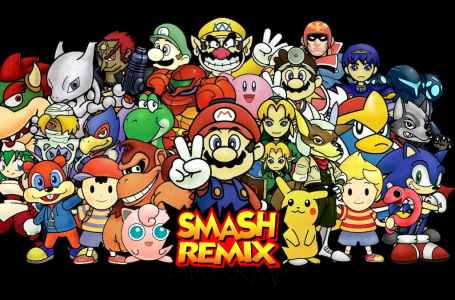