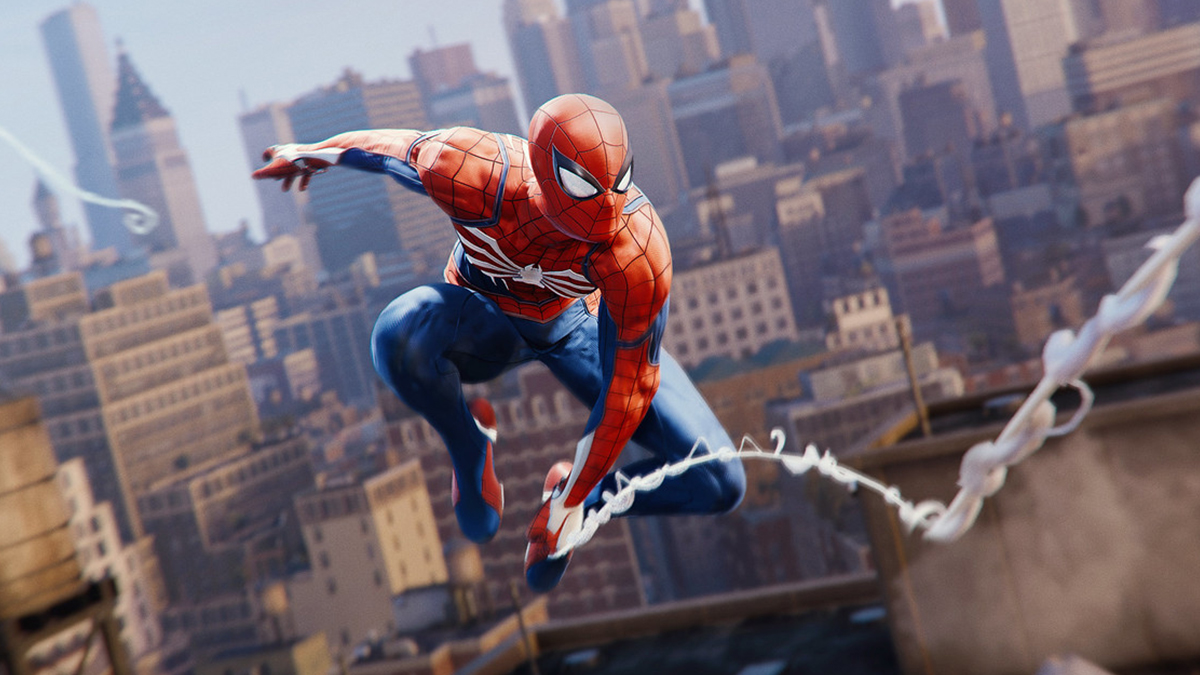 After the success of Spider-Man on the PS4 and Spider-Man: Miles Morales on the PS5, fans have been excited about the upcoming news of Spider-Man 2’s release. The only news about Spider-Man 2 came out in 2021, when Sony released a trailer of the game during the Sony PlayStation Showcase. Other than a 2023 release window, players didn’t have much to go off of.

Related: Marvel’s Spider-Man 2 for PlayStation 5 will pit Peter Parker and Miles Morales against Venom in 2023

2023 is just around the corner, but there is a chance that some news about Spider-Man 2 might come at the end of 2022. James Stevenson, the Community Director at Insomniac Games, posted a tweet on December 10 with a GIF of Peter Parker and Miles Morales in their Spider-Man costumes.

The GIF is short and doesn’t show anything other than the protagonists, but it might be followed by more announcements or updates on what players can expect from the game. There’s still plenty of time before the 2023 release, and it wouldn’t be a bad time drop some news and build some attention around the game.

What we currently know is that Venom will be introduced in this game, and it will be one of the antagonists that our heroes will face. Vice President of Creative at Marvel Games Bill Rosemann also talked about how Spider-Man 2 would be a darker game in terms of tone, being the equivalent of Star Wars’ The Empire Strikes Back. That doesn’t mean that the games are planned for a trilogy like Star Wars, but it’s not going to be nearly as happy as the first game was. Though the mood in the first Spider-Man PS4 game wasn’t very cheerful either, which begs the question of how much worse things can get.

Thankfully, with both Peter Parker and Miles Morales taking the stage as main protagonists, we’re going to see a duo working together to stop the incoming threats. Spider-Man 2’s 2023 release date still hasn’t been nailed down, but that might change if there are any upcoming announcements for Spider-Man 2 before the end of December.