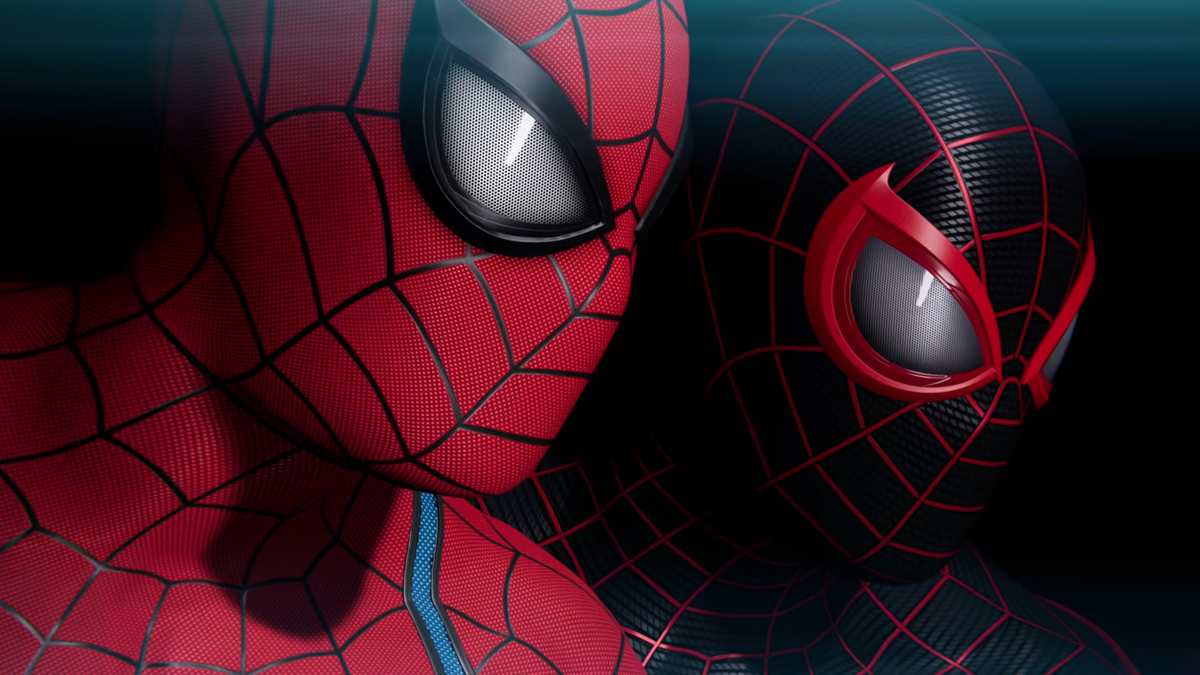 Screenshot by Gamepur via PlayStation

We’ve got a while to go before Insomniac Games brings Marvel’s Spider-Man 2 to PS5, but that doesn’t mean there aren’t some juicy tidbits of new info to snack on in the meantime. In this case, we learned that Spider-Man 2 is going to be a darker game than 2018’s Spidey adventure or Miles Morales’ standalone chapter.

We have Vice President of Creative at Marvel Games Bill Rosemann to thank for this. Rosemann appeared on the This Week in Marvel podcast to tease Spider-Man 2 with a few intriguing story details. At timestamp 11:00 in the podcast, Rosemann states, “If the first Spider-Man game was Star Wars, Spider-Man 2 is kind of our Empire [Strikes Back]. It gets a little darker.” It’s quite a comparison to make, since The Empire Strikes Back is the proverbial “dark middle chapter” of the original Star Wars trilogy. Darth Vader infamously reveals his fatherhood to Luke, and Han Solo finds himself frozen in carbonite — though there aren’t many ice-based Spidey villains who could freeze Peter or Miles in the same fashion.

However, we will be facing the symbiotic powerhouse Venom in Spider-Man 2. The classic villain will be voiced by Tony Todd, who’s made appearances in Star Trek and Half-Life games, though he’s best known for his role as the titular killer in Candyman. The symbiote was teased in the first Spider-Man game, so it’ll be exciting to see Venom in action, battling a pair of Spider-Men.

Sadly, we have a while to wait before we can see this clash play out. Spider-Man 2 isn’t coming to PS5 until 2023. Thankfully, we’re not lacking in web-slinging content in the interim: Spidey is still coming to Marvel’s Avengers this year.