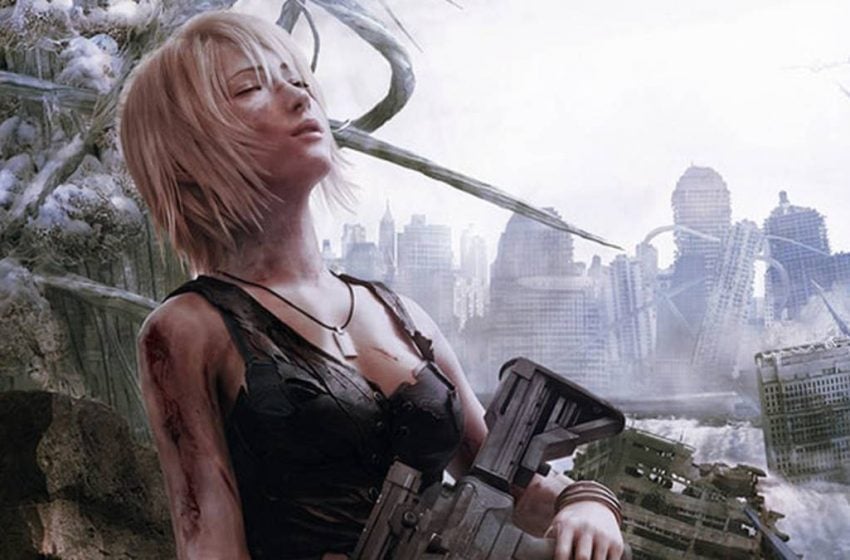 In an interview, Final Fantasy VII Remake producer Yoshinori Kitase has shared his thoughts about Parasite Eve and, in particular, its possible return in the future. Kitase explained he believes that the intellectual property has characters who should be taken advantage of for more titles.

“it’s true that for The 3rd Birthday I worked on the PSP version. The characters are very rich and deep, especially Aya Brea,” says the Square Enix veteran.

“I don’t know of any plans right now, but it would be a waste not to use these characters,” he added, offering fans of the franchise a hope to see it coming back sooner or later.

It’s worth noting that this is an official interview held by Square Enix and conducted by Japanese wrestler Kenny Omega.

With the Parasite Eve trademark recently renewed in Europe, there’s a chance that plans are currently in motion for a return of the series.

However, the core development team at Square Enix, including Kitase himself, is currently busy on Final Fantasy VII Remake. After that, it’ll have to work on the second act in the remaking operation.

The very same Kitase recently said in an interview that he doesn’t want to comment on rumors or even give suggestions about what could be next in terms of remakes.

So, if Parasite Eve truly make a comeback, it could still take a long time.