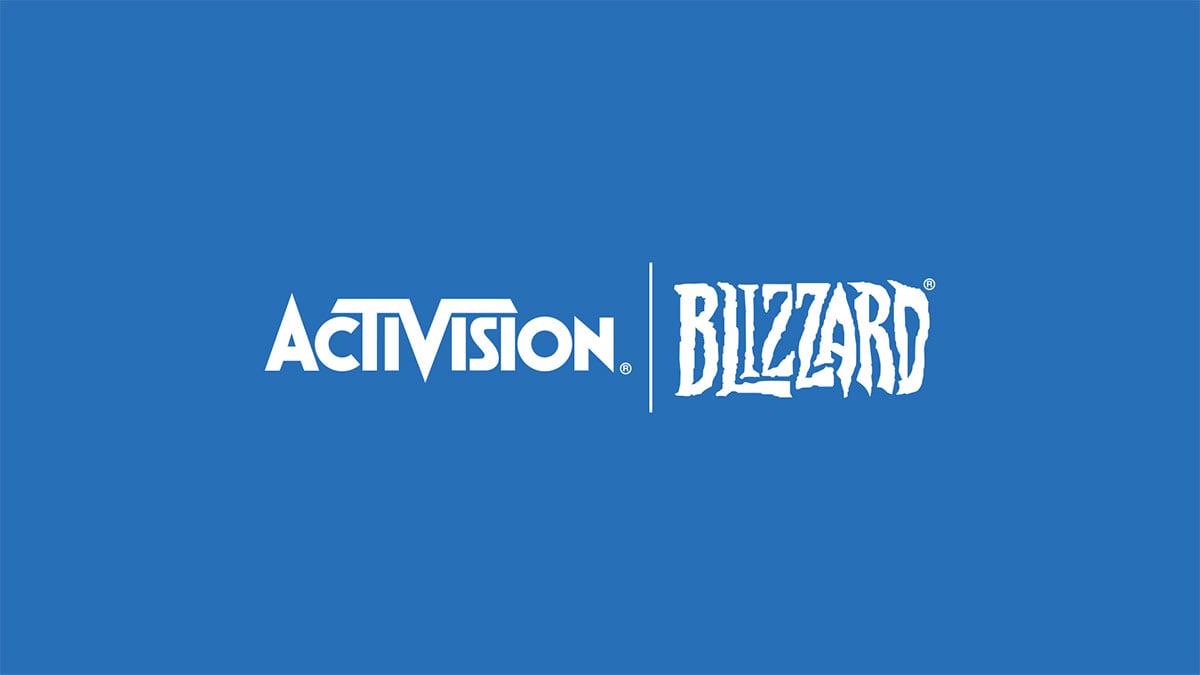 Activision Blizzard had been under fire well before Microsoft moved to acquire the company for nearly $70 billion. The brakes could have been pumped a few different times on the deal, and now there’s a new road bump.

Axios reports that New York City is suing Activision Blizzard, targeting Bobby Kotick by claiming that he rushed the Xbox merger in order to escape liability for the company’s numerous toxic workplace allegations. The suit was filed by the New York City Employees’ Retirement System, a group which owns stock in Activision. For some time, New York state has been pressuring the company to release a sexual harassment report — a report which stockholders were encouraged to vote against. Now New York City specifically has now filed a lawsuit, which demands access to internal documents relevant to the Xbox sale.

This is one of many hurdles Activision Blizzard has faced along the road to acquisition. Although the sale was overwhelmingly approved by stockholders, a group of US senators want the FTC to investigate the deal. Their desire goes hand-in-hand with the new lawsuit: it alleges Kotick is trying to escape liability, while the senators’ call is for the sake of workers who were mistreated under Kotick’s watch. The recent sexual harassment lawsuit settlement of $18 million is pretty telling in that regard.

It’s worth pointing out that any punishment of Activision Blizzard or Bobby Kotick won’t necessarily stop the deal either (even if some Wall Street investors think it will eventually fail). The goal here is to make sure Kotick sees justice for the allegations, not to prevent Xbox from taking over the beleaguered company.