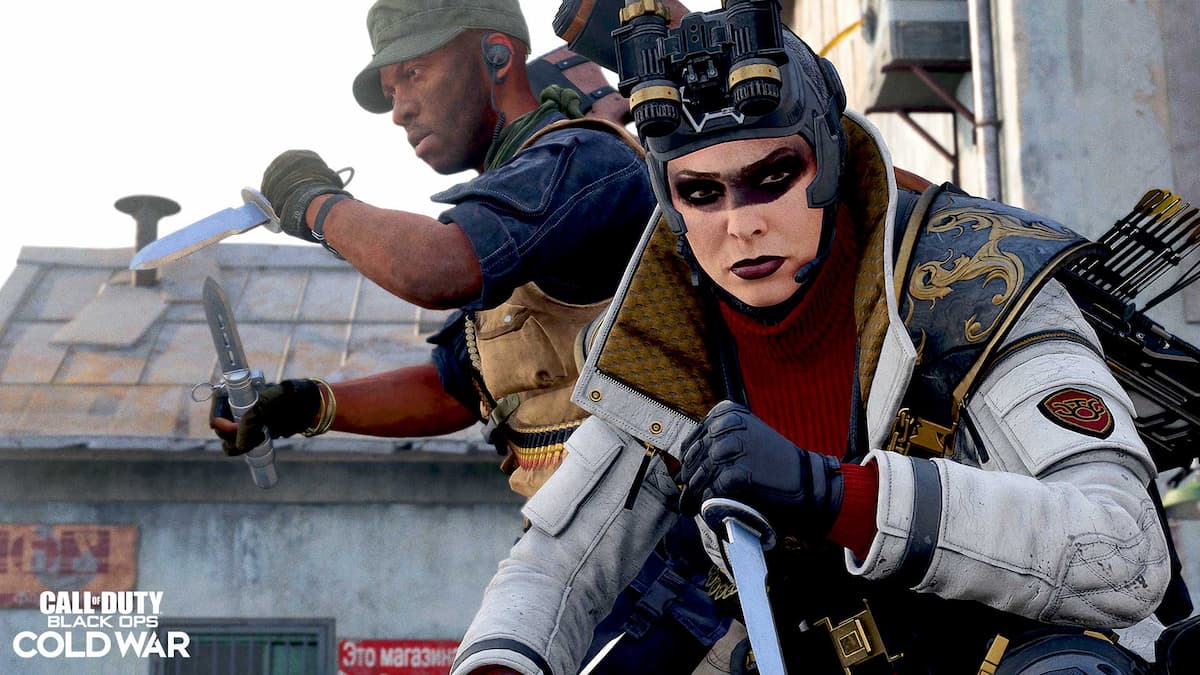 Activision is likely doubling down even more on Call of Duty, which isn’t surprising, considering the success of Call of Duty: Warzone and the continued sales numbers for their annual installments. Still, adding 2,000 members to their development staff is still a staggering number. The information comes from Activision Blizzard’s Q1 2021 earnings on a conference call, where CEO Bobby Kotick discussed the company’s future.

Kotick stated during the call that Activision plans “to triple the size of certain franchise teams … and have aggressive hiring plans around the world, including … Poland, China, Australia, and Canada.” This comes shortly after rumblings of layoffs and developers fleeing after Activision reportedly moved developer Toys for Bob into Call of Duty support. The company has started shifting increased resources and employees into its flagship IP, which already received the most attention and time out of all its properties.

Observers are concerned to see so much focus on a few limited experiences wrapped under the same franchise banner, but these new developers joining Activision may mean the company will continue to diversify its releases. Players would very much like to see more from Tony Hawk Pro Skater, Spyro the Dragon, and Crash Bandicoot to enjoy next to Warzone marathons.

The company has been well known for laying off large amounts of employees in recent years, so it’s comforting to see them moving in the opposite direction for now. The upcoming Call of Duty from Sledgehammer Games will only strengthen the franchise with Activision stating the new title will be fully integrated into the existing Call of Duty ecosystem.