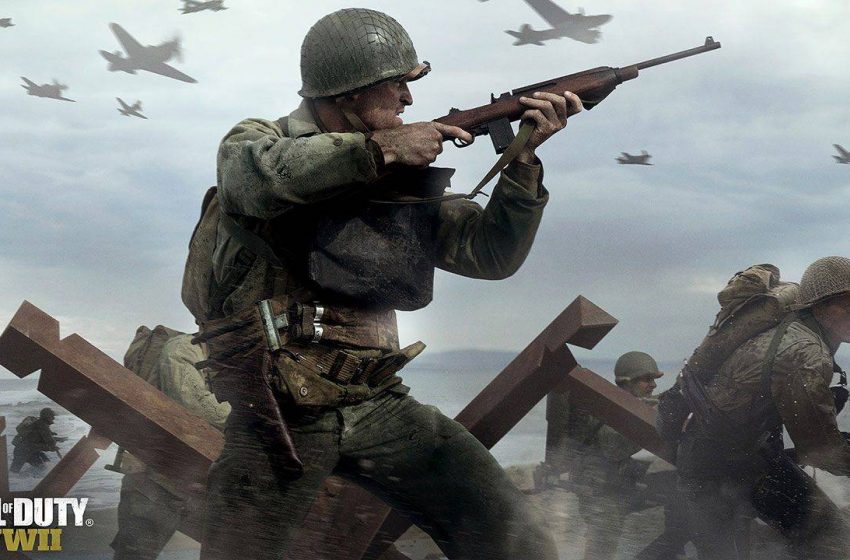 Another year means another Call of Duty game, and while Activision has shifted up the development cycle of its long-running franchise, the company is getting back on track. Sledgehammer Games will take the lead in development for the 2021 iteration, after missing out on last year’s title — the studio, which developed Advanced Warfare and WWII, was replaced by the duo of Treyarch and Raven Software, who ended up shipping Call of Duty: Black Ops Cold War.

While the rumor mill and reports pointed towards Sledgehammer’s role in the next title, Activision made it official earlier on Tuesday during an investor call. The game is being built for PC and next-gen (or current-gen, since they’re already out) consoles — the PlayStation 4 and Xbox One were not ruled out, but not mentioned either. Activision president and COO Dan Alegre stated that Sledgehammer’s title will “integrate with and enhance the existing COD ecosystem.”

Like most modern Call of Duty games, this entry will include a single-player campaign, competitive multiplayer, and a co-op mode of some sort. Judging from Alegre’s comments, this “integration” into the Call of Duty ecosystem points to full integration into the Call of Duty: Warzone battle royale mode. That implies that similar to how Black Ops Cold War worked into Warzone, the 2021 game will have its weapons and operators included in the battle royale mode. Reception to the Black Ops inclusion into Warzone has been negative from the community, with weapon balance and the map changing its theme to the 1980s being criticized.

Reports indicate that Sledgehammer’s 2021 project is another World War II title called WWII Vanguard, but Activision and Sledgehammer did not release any concrete details about the time period and story just yet. At the most, Sledgehammer acknowledged the news on social media. The 2021 Call of Duty game is due in the fall of this year.