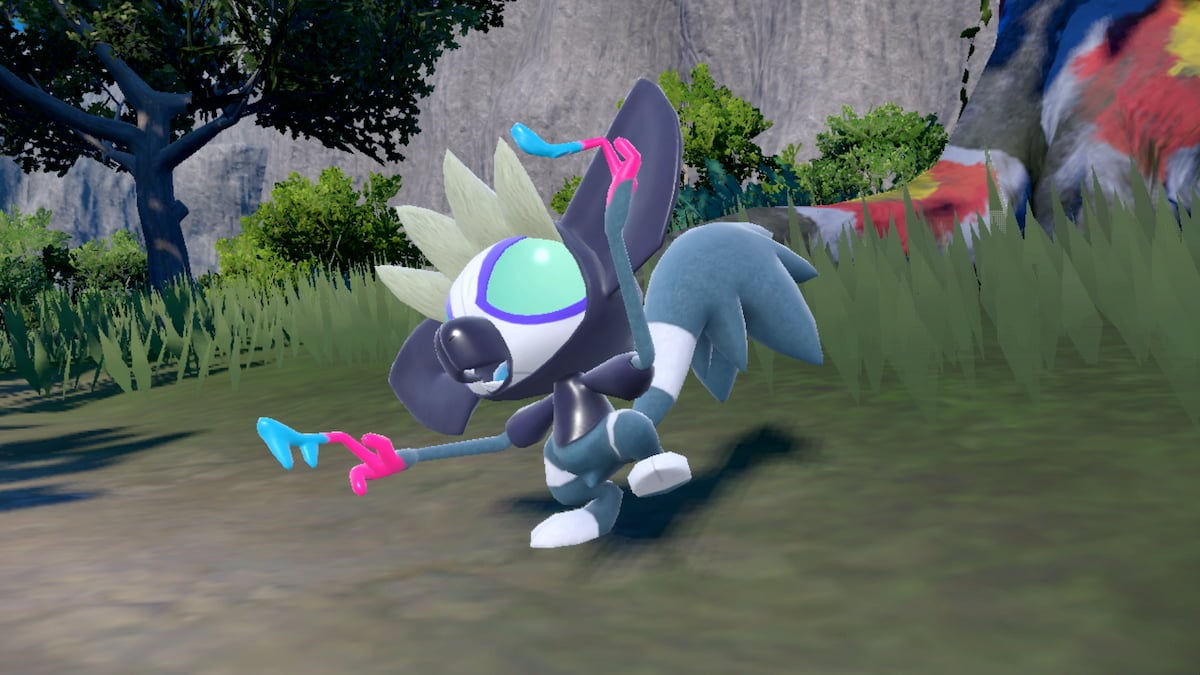 If you like a little extra challenge in your Pokémon training, then you might have taken on a Nuzlocke run in one of the series’ previous entries. Good news: The Pokémon Company is happy to have you make the same run in the upcoming Scarlet and Violet versions.

For the unfamiliar, Nuzlocke runs involve a series of restrictions that make finishing the game much harder than usual: you can only catch one Pokémon per area, and you must release any Pokémon that faints. Additional rules that some players like to tack on include starting completely over if your team wipes or turning off the Exp Share. All of this comes from within the game’s mechanics — there’s no hacking or cheating involved. Yet the special run was recently called into question.

In a recent episode of Kit & Krysta, Kit Ellis and Krysta Yang claimed that a Nuzlocke run was denied when pitched for Nintendo Minute, a show that the duo used to produce for Nintendo. They stated that The Pokémon Company considered a Nuzlocke run on par with ROM hacking, and thus the idea never came to fruition. Ellis and Yang also claimed that some content creators were removed from The Pokémon Company’s partner program as a result of doing the run.

This isn’t accurate, as it turns out. Serebii owner Joe Merrick received a statement from The Pokémon Company that clears things up. “We do not have any issues with fans/creators playing the games with Nuzlocke rules,” it says plainly. Clearly, some sort of miscommunication happened along the line of Ellis and Yang’s interaction, but the resolution is the same: The Pokémon Company is cool with Nuzlocke runs.

That’s good to hear, considering the next entry in the series is coming soon. The Pokémon Scarlet and Violet release date is Friday, November 19. Preorders for the individual games as well as the double pack are open now.