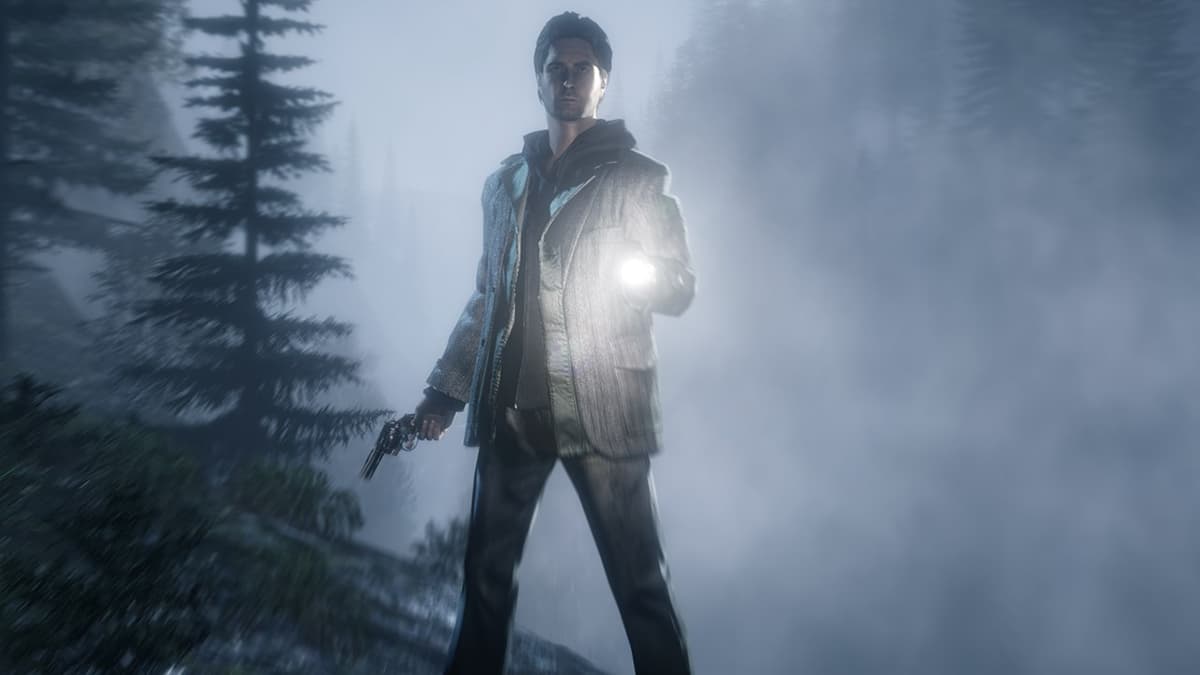 It seems an Alan Wake remaster is on the way and will be here quite soon. A listing for the game as well as an October 5release date was spotted on Rakuten Taiwan. This comes months after the game was found in the Epic Games Store database alongside a Final Fantasy VII Remake PC port.

The listing on the website has three different pages for a PS4, PS5, and Xbox Series X version of the game. We would imagine Xbox One players should also expect to get their hands on the game, given there is one last-gen version available on PlayStation.

We have known for a while now that Remedy has been looking to get back into the Alan Wake universe. The tormented author was in Control’s AWE DLC, and CEO Tero Virtala has said they are looking to make two games in the Control/Alan Wake universe, one large AAA experience and a smaller one. This remaster would certainly be the smaller release of those two.

If the release date for this remaster is true, we expect Remedy to make an announcement on the game any day now. If you have been waiting for another chance to play this cult classic thriller, it looks like it is coming sooner rather than later.